Posted by tesla@jabvertising.com on February 26, 2022 | Featured 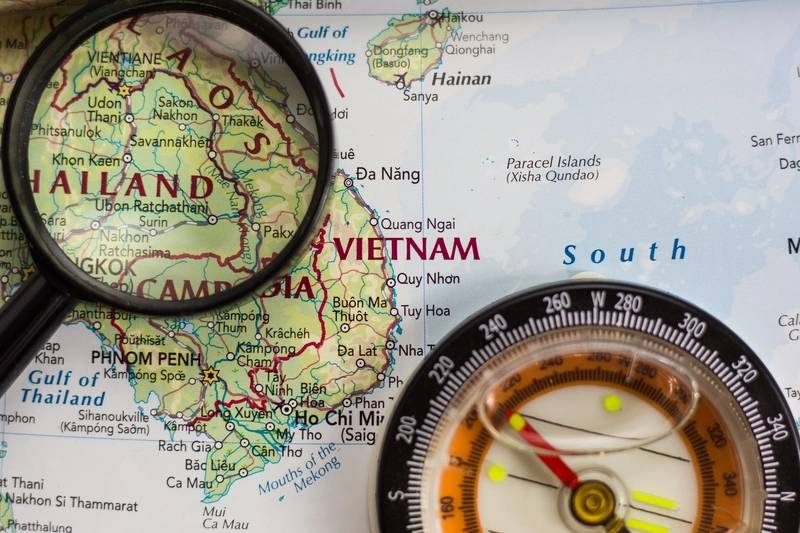 At least 13 tourists were found dead and four remained missing after a boat capsized off Vietnam’s central coast of Hoi An on Saturday, a city official said.

“We are searching for the missing,” Nguyen Sinh, party chief of Cua Dai Ward in Hoi An City told Reuters.

The accident happened when the boat was carrying 36 tourists and three sailors from Cu Lao Cham Island to Hoi An, the government said in a statement.

Vietnam is seeing an increase in tourism activities after the country recently lifted most of its coronavirus curbs. Sinh said all the tourists were Vietnamese, including children.

“We will investigate what caused the accident,” he said. “The sea is rough but not too rough for our search and rescue efforts.”