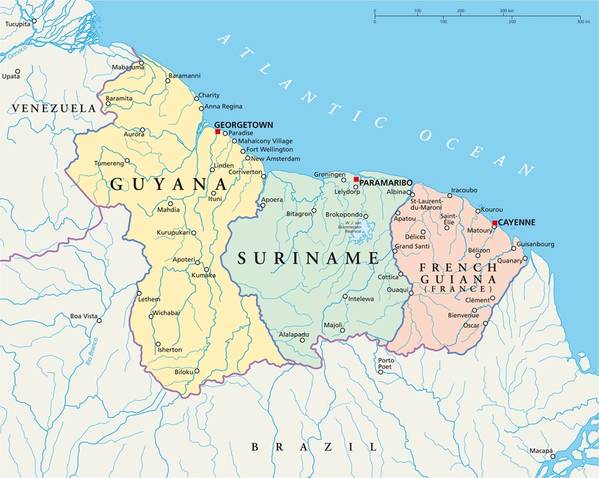 Guyana received bids from 15 different companies aiming to market the government’s share of the crude produced off the South American country’s coast, according to Guyana’s National Procurement and Tender Board Administration website on Wednesday.

The government re-launched the search last month after a previous tender was discarded. Bids were due on Aug. 3, and companies were asked to indicate the commission they would charge per barrel of crude exported. The board did not indicate when it would select a partner.

An Exxon Mobil Corp-led consortium has discovered more than 8 billion barrels of oil and gas off Guyana’s coast, transforming the poor country into the world’s newest energy hotspot.

Guyana is entitled to a portion of the oil produced at the offshore Stabroek block, but needs a partner to market that share of the crude given that the country lacks a state oil company or domestic refining capacity.

Other companies submitting bids included commodities trading houses like Mercuria and Trafigura, as well as units of Saudi Arabia’s Aramco and China’s Sinochem.