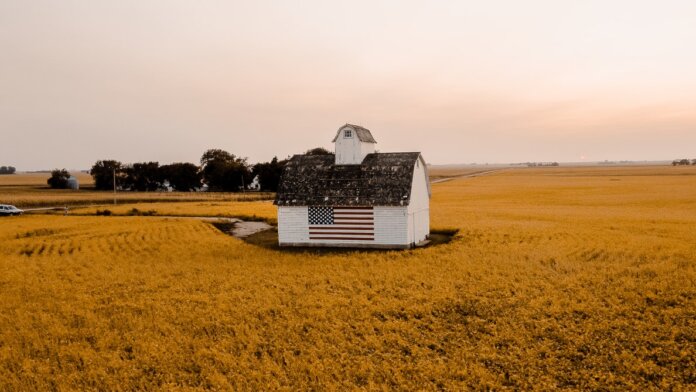 With a unanimous 5 to 0 vote in September 2020, the Plymouth County Board of Adjustment approved an application for a conditional use permit (CUP) submitted from Chicago-based wind energy developer Invenergy LLC for its 200 MW Plymouth Wind Energy Center – the first wind farm in the county.

Chairperson for the Board of Adjustment, Nancy Anderson, presided over the hearing. Zoning administrator Alan Lucken responded via email to several questions with answers and additional information.

When asked if anyone had spoken out against Invenergy’s project, Lucken replied, “There wasn’t any opposition other than one person who said he wasn’t in favor of the project.”

He noted that Plymouth County has approved Invenergy’s other county permits.

Lucken explained that Invenergy had expected to get started with construction in the fall of 2020, but there was an unexpected delay related to the engineering studies for the transmission line interconnection substation. Invenergy hopes to get started early this spring, with the project generating electricity by the end of 2021.

A significant statement at the bottom of the CUP’s cover document further advises, “In the event the applicant shall sell or transfer ownership of the project, all conditions and requirements identified in the application, all agreements with Plymouth County, this CUP and all conditions of this CUP shall be transferable upon the new owner of the project.”

Invenergy’s Ben Lambrecht said it is possible that the company could still sell and transfer ownership of the wind farm to MEC.

“These conversations are ongoing,” he noted.

Invenergy recently developed 750 MW of wind energy utilizing 318 Siemens wind turbines in nearby O’Brien County. Upon approval of the construction permit from the O’Brien County Board of Supervisors, Invenergy then transferred the project to MEC for ownership, construction and operation.

As proposed in the CUP application, the project is located in the northeastern portion of Plymouth County and will encompass an area within the unincorporated areas of Meadow, Fredonia, Remsen and Henry townships. Approximately 24,000 acres of land are currently under contract with landowners to host project facilities.

As described in the application, the project is to consist of 73 primary turbine sites. In addition, 10 other sites are identified as alternate sites in the event that an unforeseen technical issue prevents a primary turbine site from being developed. The project will consist of a mix of GE 2.8 MW and 2.3 MW turbines with a total nameplate generating capacity of 200 MW.

Regarding that substation’s exact location, Lucken said, “The interconnection substation will be built in the southwest quarter of Section 21 in Remsen Township.”

Several meteorological towers with a height of 300 feet are also planned. And lastly, included in the project will be an O&M building and yard, where 10 wind turbine technicians will be based.

This project has enjoyed strong landowner support going back to 2016, when Invenergy first started talking to landowners about signing wind turbine lease agreements.

Lambrecht summed up Invenergy’s hopes for the project by stating, “We are excited to build on Invenergy’s track record here in Plymouth County, and we are grateful for the support the project enjoys. We look forward to bringing this project online and to start delivering the benefits to the community.”

Invenergy’s CUP also estimated how much Plymouth County could potentially realize in financial benefits in the years ahead. Invenergy expects that the project not only will support state policy, but it will also provide extensive local benefits: up to $52 million in new property tax revenue to the county over the life of the project; approximately $65 million in payments to Plymouth County landowners over the life of the project; and approximately 200 construction jobs.

Loren G. Flaugh is a freelance writer based in Iowa.