2050 starts in 2020, and it starts with offshore wind and green hydrogen 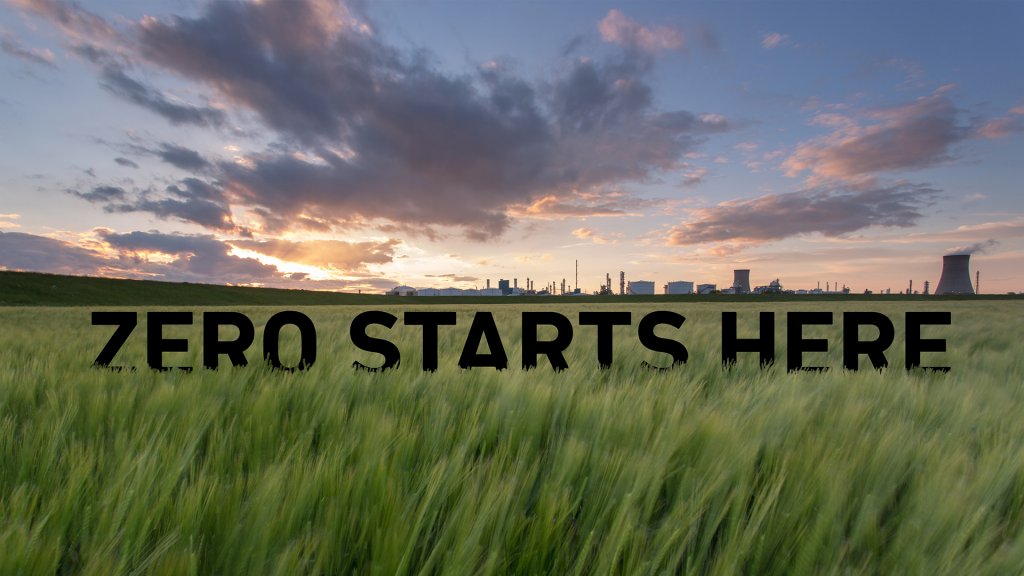 Humankind achieved its first interstellar flight in 2063 with a spacecraft powered by a warp drive, based on a matter-antimatter system using âdilithium crystalsâ and fuelled by deuterium, a hydrogen isotope, and antideuterium, an antimatter equivalent of deuterium. This is according to Star Trek, a series famous for featuring several things we might take for granted today back in the seventies and the eighties, long before they were on the map of becoming a reality. Although travelling faster than light (which also involves other tiny details such as stretching the fabric of space-time) will not become one of those things in this century, hydrogen â in its full glory and primarily the one whose production is powered by renewables Â â is now certain to be a big part of what will power the world in the mid-21st century.

The targets going for net-zero emissions by
2050 have been around for a while now, however, we have recently seen some
major concrete steps being taken for the first time, solidifying the path toward
what our mid-21st century generation will perhaps take as a given.

The push for net-zero from renewable energy
developers, environmentalists and even from political circles is maybe not
something to turn up the volume on your TV for anymore, but when Big Oil takes an
entirely âgreenâ step, a thump could be heard even if we pressed the mute button.