Posted by tesla@jabvertising.com on February 9, 2021 | Featured 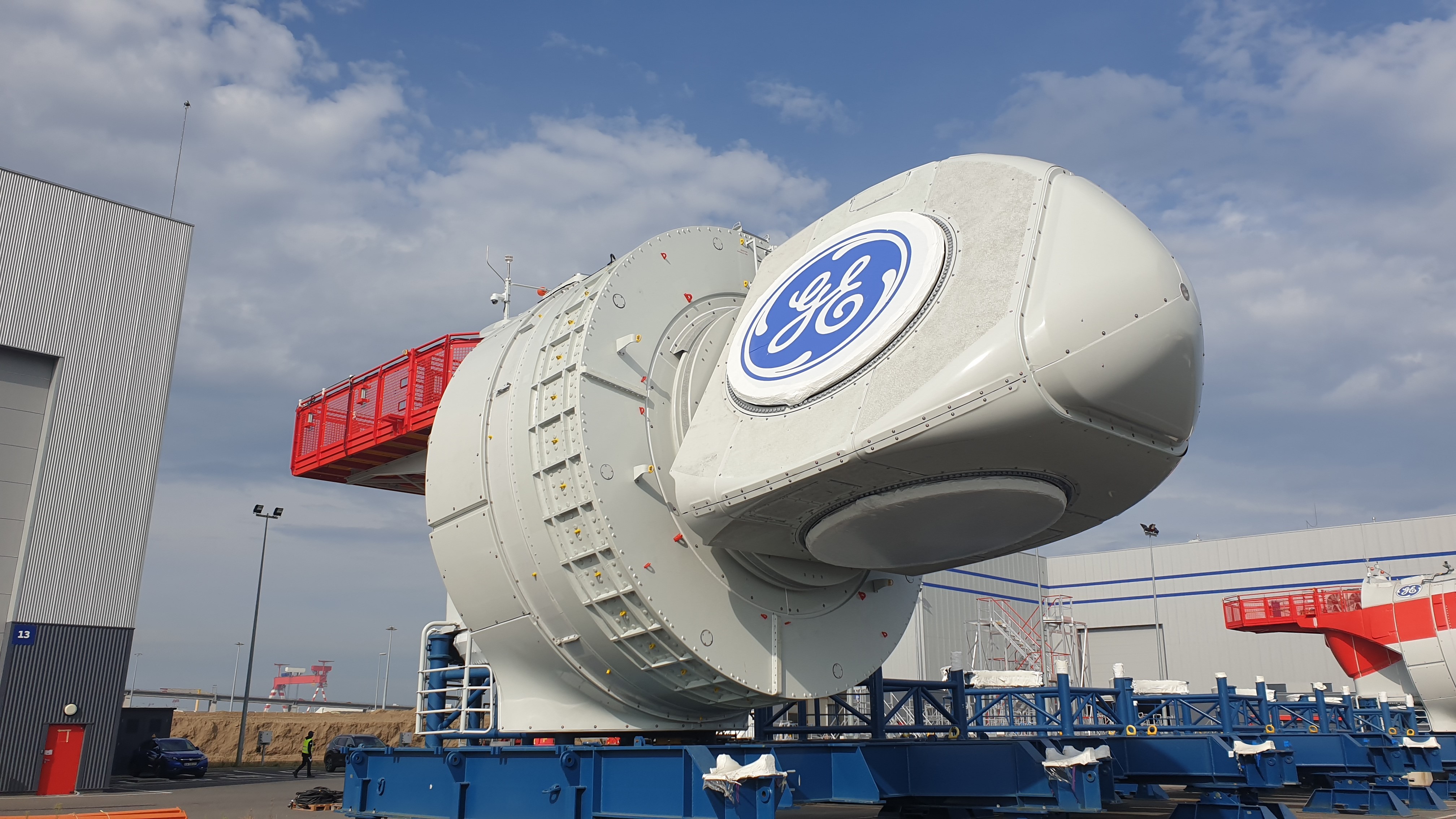 8.2 France has been appointed to carry out quality monitoring of the assembly of the nacelles, the e-stack, and pre-assembly at the logistics hub in the port area for the Saint-Nazaire offshore wind farm.

The company, which started its three-year contract back in April 2020, has deployed three experts and two engineers full-time for the work under the service contract for the 480 MW offshore wind farm also known as Parc éolien de Guérande.

The offshore wind farm – developed by Eolien Maritime France (EMF), a consortium of EDF Renouvelables, Enbridge, and Canada Pension Plan Investment Board – will comprise 80 GE Haliade 150-6MW turbines, manufactured in France and scheduled to be operational in the summer of 2022.

GE rolled out the first nacelle for the Saint-Nazaire offshore wind farm in September 2020.

At the pre-assembly site at the port, 8.2 France will perform inspection of the equipment (blade, nacelle, e-stack, tower) prior to load-out, and inspection of calibrated measuring tools.

The company had carried out similar work for the Merkur offshore wind farm in Germany, which also features GE Haliade 150-6MW wind turbines.

In November 2020, 8.2 France joined forces with Dolfines to offer integrated services to the wind energy market, especially the offshore one, by combining their technical expertise in wind turbines, electrical infrastructures and foundations.