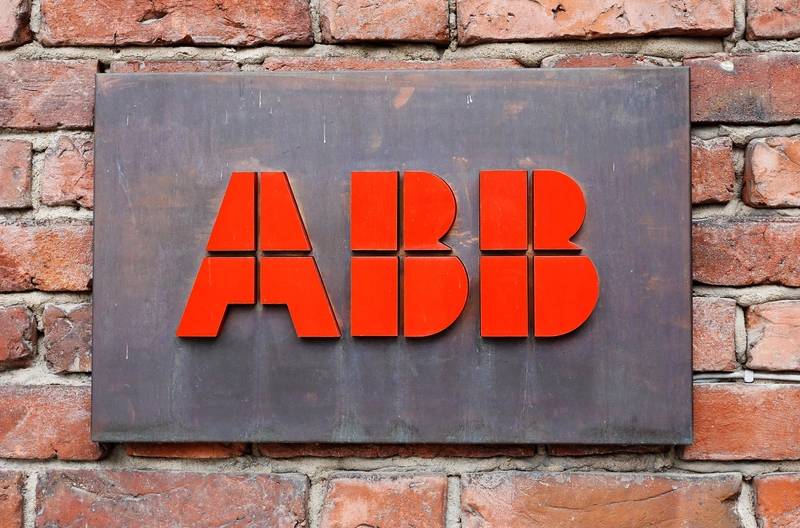 ABB expects supply chain bottlenecks to ease during 2022, the Swiss engineering group said on Thursday, after shortages of semiconductors hurt its ability to deliver increasing orders during the fourth quarter.

The maker of fast chargers for electric vehicles and industrial drives for factories reported a 21% jump in orders as demand surged from machine builders, food manufacturers and general industry.

But revenues grew by only 8% as ABB battled shortages of key components such as semiconductor chips that have hit the rest of industry.

ABB, which competes with Germany’s Siemens and France’s Schneider, is seeing strong demand as its customers ramp up production again after the pandemic.

“The year has started very strongly, we have seen demand continue at this enormously high level, and we see a strong year in front of us,” Chief Executive Bjorn Rosengren said.

ABB had already overcome shortages of steel and plastics, Rosengren said, but difficulty finding enough semiconductor chips affected all its 21 divisions, from factory robots to electric motors for ships.

“Supplies will gradually improve through that year. It will be more tough at the beginning but by the second half we should be in good shape.”

The company had seen no cancellations, the Swedish executive added, and would also benefit from an order backlog which had expanded to $16.6 billion, its highest ever level.

ABB would also ramp up its acquisitions drive, press ahead with spinning off its turbocharging business and float part of its e-mobility business.

Both transactions will likely take place in the first half of 2022, with the companies seeking listings on the SIX Swiss Exchange, Rosengren said.

ABB shares, up 16% in the last year, were down 1.5% in early trading despite beating fourth quarter forecasts.

Net income of $2.64 billion beat expectations for $2.42 billion in a company-gathered consensus of analyst forecasts. Operating earnings before interest, tax, and amortization (EBITA) increased 20% to $988 million, versus forecasts of $983 million.

The company said it would run its current share buyback plan throughout 2022, and would spend more than the $7.8 billion proceeds it got from selling its Power Grids business.

An EBITA margin of 13.1% and guidance for a steady increase toward 15% during 2022 fell short of some expectations.

“We expect a neutral to slightly negative share price reaction due to continued margin expansion in FY2022 but it could be somewhat backend-loaded in 2022 versus consensus expectations,” said Olof Larshammer of Danske Bank.