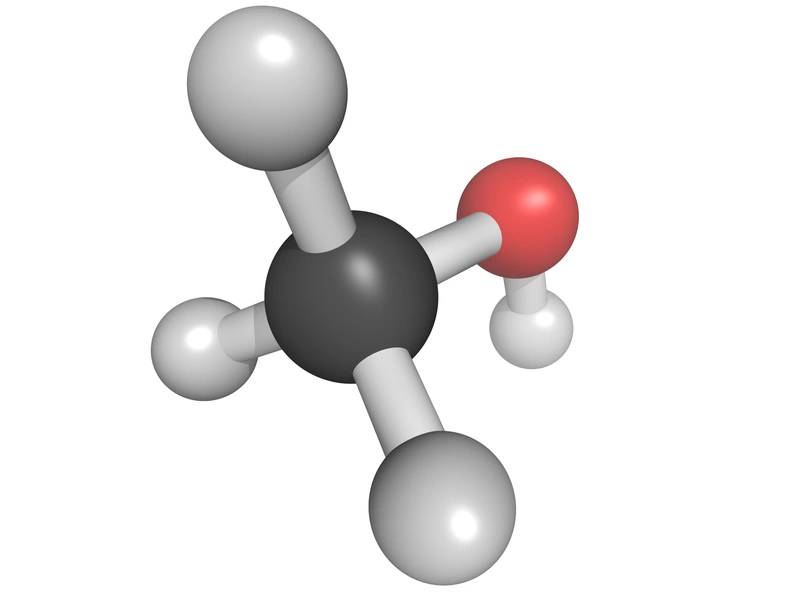 ABS has published guidance on methanol as marine fuel, evaluating the challenges in design and operation of methanol-fueled vessels.

The latest in an ongoing series of ABS sustainability focused whitepapers examining different fuel options for the marine industry, Methanol as Marine Fuel provides information for shipowners considering methanol as an option in both the near-term and long-term.

“Due to its potential to reduce the CO2 footprint of marine operations, applications of methanol are drawing a wider interest from owners of oceangoing vessels, short sea shippers, ferries, cruises, and inland waterway vessels. While methanol’s uptake and application as a marine fuel is only beginning, ABS is committed to ensuring owners, operators, shipbuilders and original equipment manufacturers are fully informed about its potential as they develop their decarbonization strategies,” said Georgios Plevrakis, ABS Director, Global Sustainability.

In November 2020, the Maritime Safety Committee of the International Maritime Organization (IMO) adopted interim guidelines on the use of methanol as a marine fuel, making ethyl and methyl alcohols options for shipowners and operators. Twelve methanol powered ships are already in operation, with another 10 on order.

“Methanol is a fuel that offers immediate decarbonization benefits to vessel operators of substantial net GHG reductions and full compliance with IMO2020, with a pathway that leads to net carbon neutrality as production of renewable Methanol grows. We welcome the ABS Guidance Methanol as Marine Fuel as a timely addition to the body of reference material available to help designers, shipyards, owners and charterers understand the opportunity that methanol presents,” said Gregory Dolan, Chief Executive Officer, the Methanol Institute.