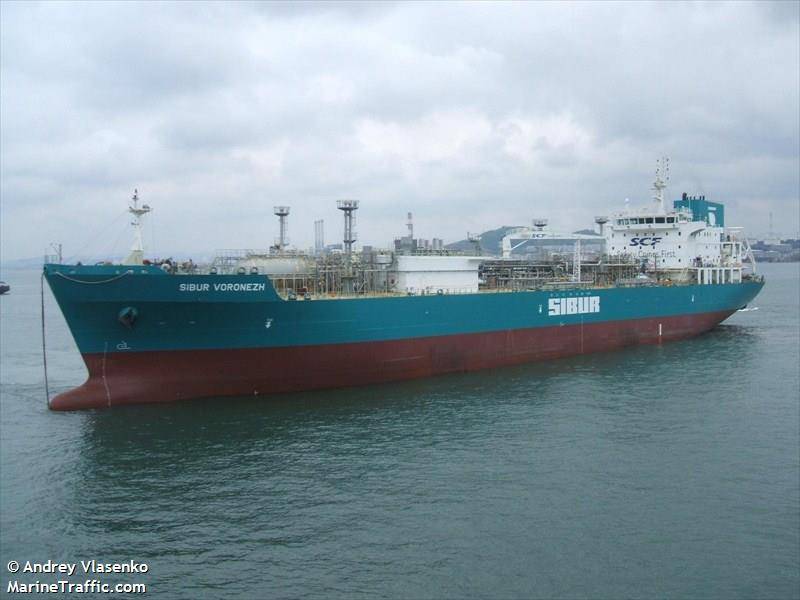 Al Seer Marine has purchased LPG tankers, MT Alcor and MT Alkaid, each with a capacity of 20,700 cubic meters. The vessels are expected to provide an internal rate of return (IRR) of 25%, Al Seer Marine said. The company plans to buy up to 15 ships in 2022.

“Growing demand for charters in the product tanker and gas segments has been compounded by recent global geopolitical developments,” Al Seer Marine said.

While the company did not say who the seller was, data from MarineTraffic.com shows these are the 2013-built LPG carriers previously owned by Russian shipping company Sovcomflot.

What is now MT Alcor used to be known as Sibur Tobol, while MT Alkaid was previously known as Sibur Voronezh. Reuters reported earlier this month that Sovcomflot was looking to sell part of its fleet, as it grappled with Western sanctions and sought to repay outstanding loans.

Guy Neivens, Chief Executive Officer of Al Seer Marine, said: “Due to its strong operating and financial position, Al Seer Marine is able to capitalize on the increasingly favorable fundamentals in global shipping, particularly in the LPG segment.

The company is developing a robust pipeline of clients and is moving rapidly to meet fast-growing demand for charters. These transactions are building significant scale in our operations and providing attractive returns to the company and its shareholders.”

These ships were acquired with support from international banks, including ING and Bank of America.