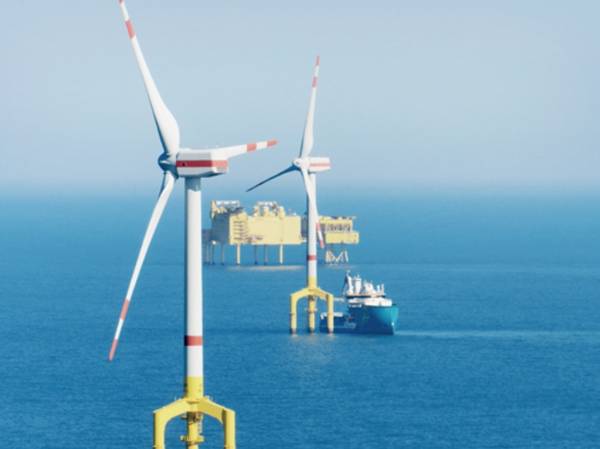 The offshore wind farm is located approximately 100 km north of the isle of Borkum in the German North Sea and comprises an area of approximately 59 square kilometers.

“The project has been intense especially considering the fact that Auriga has replaced two maintenance vessels that were initially performing the O&M scope on the project,” Acta Marine said this week, also sharing the Acta Auriga’s project stats:

• 2,500x around the globe in distance sailed

According to Acta Marine, Acta Auriga will, after a short maintenance stop at Niestern Sanders, continue to work in offshore wind in the UK as a construction support vessel.