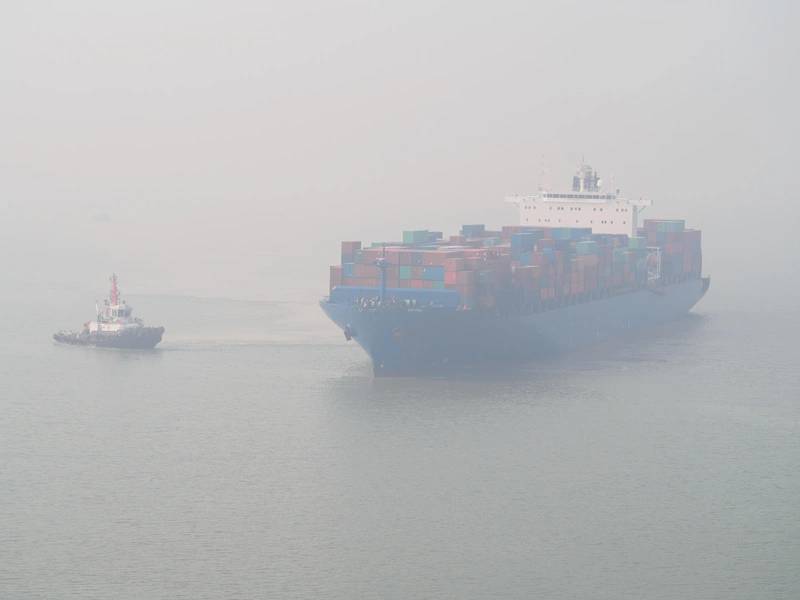 OSL, which provides towage, pilotage, and dredging services, has an asset base of 94 owned vessels and 13 third-party owned vessels, and a team of 1,800 personnel. It is present in all the major ports, 15 minor ports and all three liquefied natural gas (LNG) terminals in India, and also operates in Oman, Saudi Arabia, Sri Lanka, Qatar, Yemen and Africa. The firm was established in 1995 by a group of marine technocrats with P Jairaj Kumar as the Chairman and MD, who will continue as the Chairman of the OSL board.

“Given the synergies of OSL and Adani Harbor Services, the consolidated business is likely to double in five years with improved margins, thereby creating significant value for APSEZ’s shareholders,” said Karan Adani, CEO and Whole-time Director, APSEZ. “This acquisition not only provides APSEZ a significant share of India’s marine services market but also provides us a platform for building presence in other countries, thereby facilitating APSEZ’s journey towards becoming the largest port operator globally by 2030 and largest integrated transport utility in India.”

OSL is valued at an enterprise value of INR 1,700 Cr with INR 300 Cr of free cash in the company, Adani Ports said, adding that the company is expected to have revenue of INR ~600 Cr, EBITDA of INR ~310 Cr and PAT of INR ~135 Cr in FY22. Around 92% of OSL’s total revenue was contributed by marine services (towage and pilotage), and the remaining 8% is from dredging and other offshore services combined. The net debt to EBITDA ratio is less than 1x. APSEZ’s acquisition of OSL concluded at an attractive EV/ FY23E EBITDA of 5.7x.

On the back of operational and financial synergies, the consolidated revenue and EBITDA of Adani Harbor Services is expected to jump ~100% and reach around INR 5,000 Cr & INR 4,000 Cr respectively by FY27, the company said.