ADES CFO to Step Down 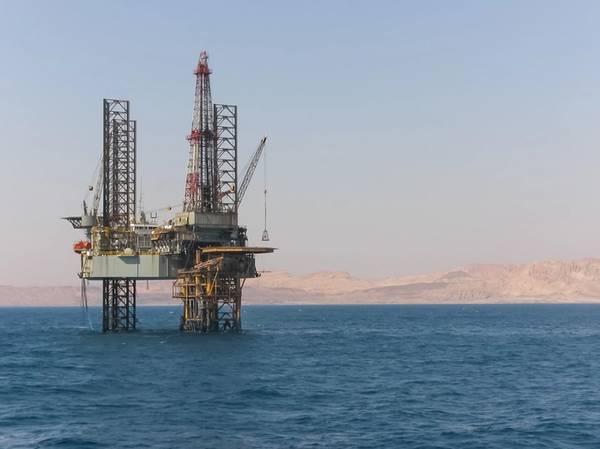 Illustration only – A jack-up ri/Credit:tomcarpenter/AdobeStock

Oil and gas drilling contractor ADES has informed that its CFO Khaled Hassan has decided to resign to pursue other interests.

“Mr. Hassan has decided to step down from his position to pursue a greater role outside of the Group. To ensure an orderly transition, Mr. Hassan will continue in his current capacity as the Group’s CFO until a date to be decided after ADES’ full-year 2020 financial results,” said the company which provides drilling rig services in the Middle East and North Africa.

ADES said its board of directors had already begun the search process for a successor “and is confident of being able to recruit a high-quality replacement.”

Dr. Mohamed Farouk, Chief Executive Officer of ADES, said:”I would like to thank Mr. Khaled Hassan for his dedication during such a critical period. Mr. Hassan played an essential role in enhancing the Group’s financial strength and cost discipline, as well as pushing forward our wider integration project. I wish him all the success in his future endeavors.”

Khaled Hassan, Chief Financial Officer of ADES, said: “I am extremely grateful for my time at ADES, working with Dr. Farouk and all of my colleagues towards building a stronger organization. I am pleased to be leaving the Group in a strong financial position and having made good progress on its integration project.”

ADES currently owns a fleet of thirty-four onshore drilling rigs, thirteen jack-up offshore drilling rigs, a jack-up barge, and a mobile offshore production unit. The company’s clients include both national oil companies,  such as Saudi Aramco and Kuwait Oil Company, as well as joint ventures of NOCs with global majors including BP and Eni.