ADNOC adds ROVs to its operations 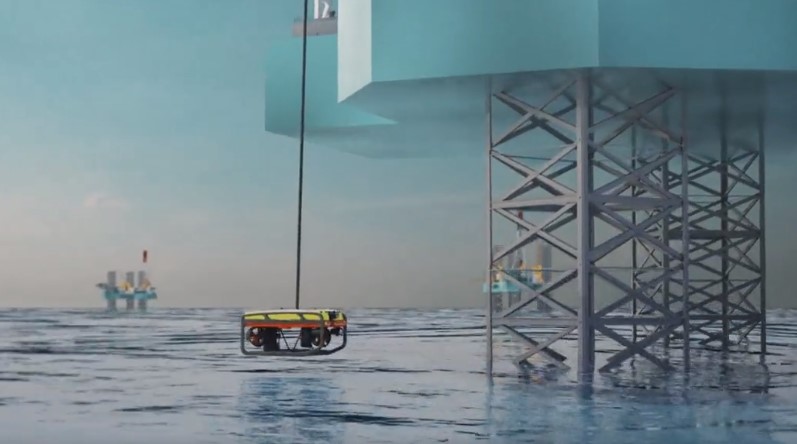 ADNOC stated that the move comes as using ROVs reduces human exposure to underwater hull inspections, which is in line with the company’s HSE commitment.

The UAE-based company believes that the technology will cut associated costs by up to 68%, including costly rig downtime, and eliminate the need for additional support vessels.

ADNOC just announced it had awarded framework agreements to four oilfield services providers valued at $1.94 billion to enable drilling growth in its operations.

The awards build on ADNOC’s recent record investments in drilling-related equipment and services, support its strategy to boost crude oil production capacity to 5 million barrels per day (mmbpd) by 2030, and drive gas self-sufficiency for the UAE.

As recently reported, the energy giant is only one rig shy of 100 following the addition of two more jack-up rigs to its offshore operations.