ADNOC Awards Seismic Contract Worth up to $519 Million to BGP 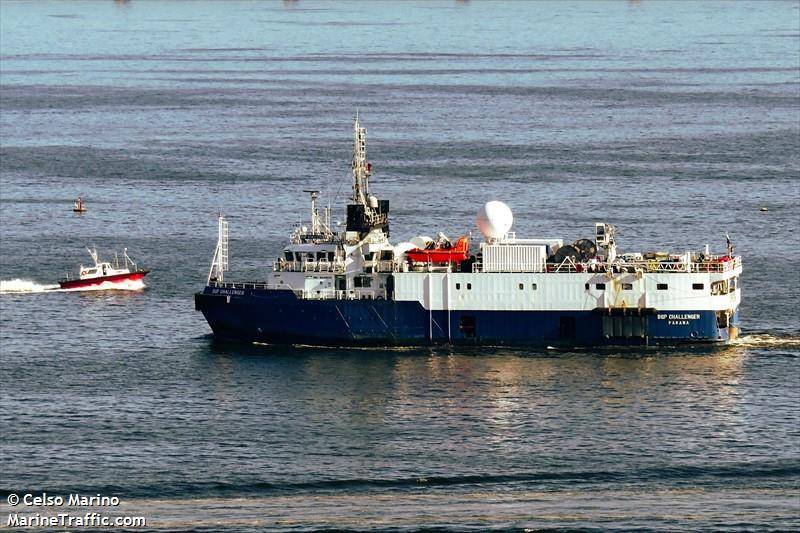 Abu Dhabi’s national oil company ADNOC said Thursday it had awarded a contract worth up to $519 million to Chinese seismic contractor BGP to further expand the scope of what it says is the world’s largest combined 3D onshore and offshore seismic survey, which is currently taking place in the Emirate of Abu Dhabi.

In addition, this mega seismic survey also supported the discovery of the conventional oil and gas reserves and the unconventional gas resources added to ADNOC’s portfolio in 2019, ADNOC said.

“This new award brings the total area to be covered by the survey up to 85,000 km2 and reinforces ADNOC’s commitment to unlocking the full potential of Abu Dhabi’s vast hydrocarbon resources,” ADNOC said.

Yaser Saeed Al Mazrouei, ADNOC Upstream Executive Director, said: “This award builds on the solid progress we are making in executing the world’s largest combined 3D seismic survey which is an important part of our strategy to accelerate the exploration and development of Abu Dhabi’s hydrocarbon resources. […] The award follows a competitive tender process that ensures a significant portion of the value will flow back into the UAE’s economy, supporting local businesses in line with the leadership’s wise directives.”

The contract increases the scope of the ongoing seismic survey to capture coastal areas, islands, and shallow water.

In July 2018, ADNOC awarded the first set of contracts for the seismic survey and has so far recorded almost 60% progress in executing the initial scope which includes onshore and offshore areas. The entire survey, including the added coastal scope, is on track to be completed in 2024.

In November 2019, the SPC announced increases in hydrocarbon reserves of 7 billion STB of oil and 58 trillion standard cubic feet (TSCF) of conventional gas, as well as the discovery of unconventional recoverable gas resources totaling 160 TSCF.