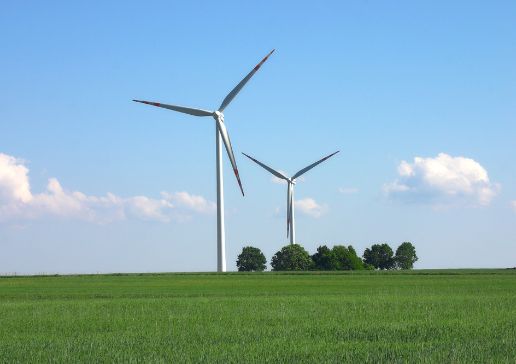 For the PJM sited projects, the company is seeking renewable energy purchase agreements of 10, 12 or 15 years for solar, wind facilities (including incremental power from repowering) and BESS that begin operation between 2021 and 2024. AEPEP will use the contracted offtake to support the company’s growing retail, which includes the company’s integrated renewable energy (IRE) solution, and wholesale loads in PJM.

Notice of intent to bid must be received by AEPEP by March 10. Proposal packages are due no later than 5 p.m. ET, March 26.