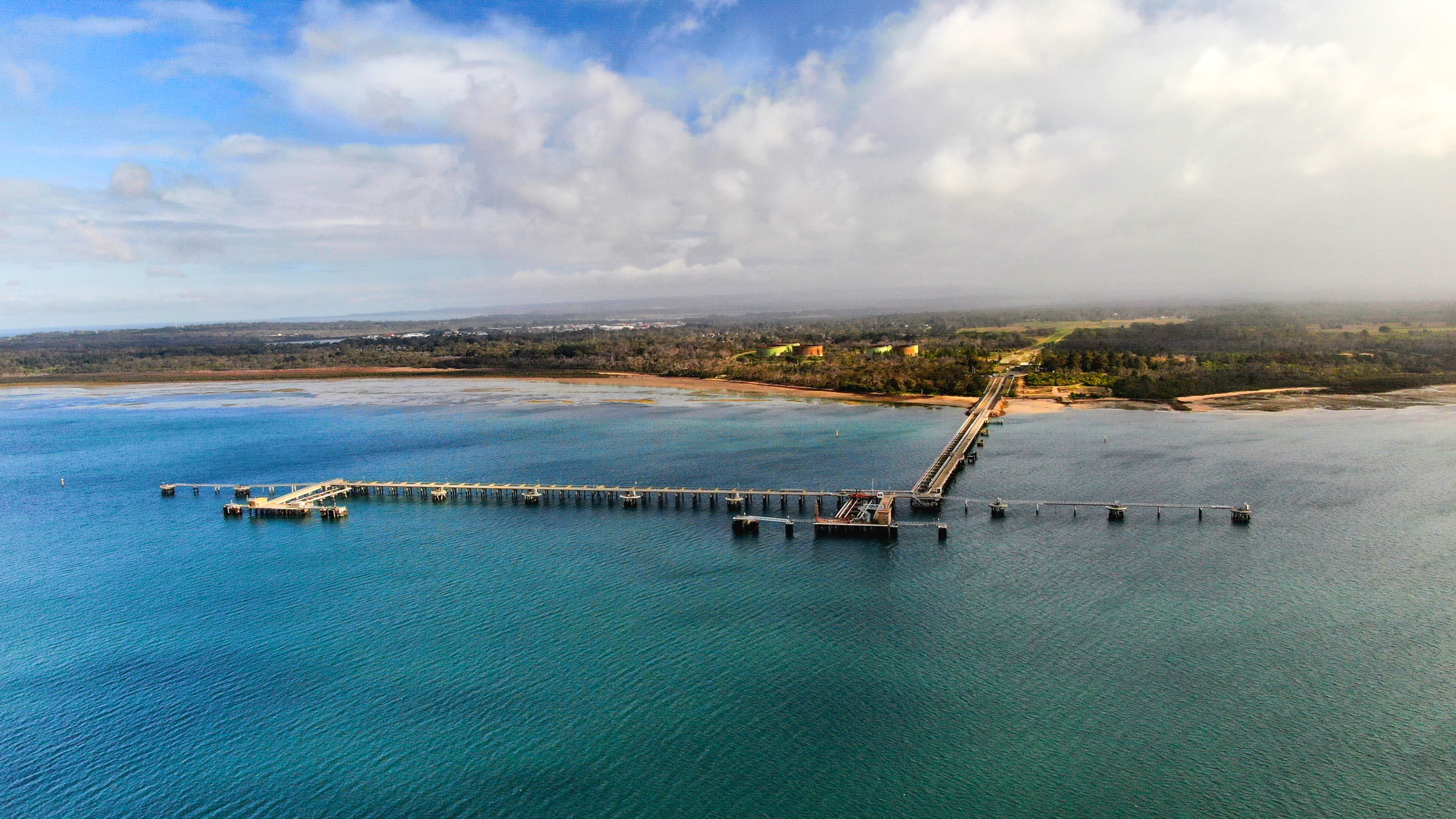 Australian utility AGL Energy has made a final bid for approval of a long-delayed Crib Point gas import terminal in the state of Victoria.

According to a Reuters article, the final bid for approval was submitted on Thursday. The company claims that the project would fill an expected shortfall in gas supply from 2024 and not damage the environment.

In 2016, AGL was the first company to propose importing LNG
to southeastern Australia, aiming for deliveries to start in 2021. Plans were
held up due to pressure from opponents for an extended environmental review.

The review will send its recommendations in early 2021 to
Victoria’s planning minister, who is due to decide on the project in March.

Opponents of the project claim that the terminal is not
needed as gas demand has fallen since AGL first proposed the project. Also, several
big battery projects which could help meet energy needs have been announced.

It is worth noting that AGL’s lawyers claimed that opponents’
submissions were largely driven by opposition to fossil fuels rather than the
ecological impact of the project at Crib Point.

Opponents said chlorinated, chilled seawater discharged by
the floating storage and regasification unit (FSRU) that will be parked at Crib
Point could hurt tourism and harm sea life in internationally recognised
wetlands.

Australia’s health minister Greg Hunt, who represents the
area where Crib Point is located, said in a submission to the inquiry that Crib
Point was the wrong location for this kind of large-scale industrial facility.

According to him, rival gas import terminals proposed at
Port Kembla in New South Wales and Corio in Victoria were both vastly better
alternatives from an environmental perspective, referring to plans by
Australian Industrial Energy and Viva Energy, respectively.

AGL did add during the 10-week hearing that there was no
evidence its terminal would harm fish, plankton, or seagrasses in the area.

To remind, AGL Energy said in October that it was committed to its LNG project at Crib Point. At the time, the company started extensively engaging with both the community and local and state governments to ensure that AGL understands concerns regarding the project’s impact on local marine life, as well as the broader environment.

The proposed gas import jetty would be connected by a new
gas pipeline approximately 57-kilometre-long, into the Victorian Transmission
System.

Norwegian floating LNG giant Höegh LNG has already been contracted to deploy its FSRU Höegh Esperanza for the job under a 10-year charter deal.

The FSRU would be continuously moored at Berth 2 of Crib
Point jetty. Depending on demand, between 12 to 40 LNG ships per year would
moor alongside the FSRU at Crib Point to resupply the FSRU with LNG.