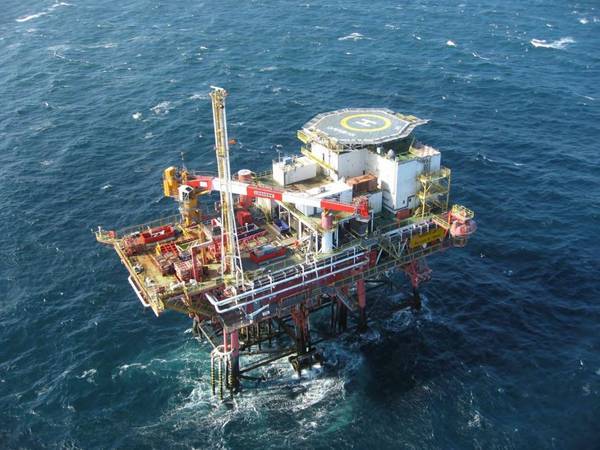 To remind, Kinsale Energy, a subsidiary of Petronas, in July said that the Kinsale area offshore gas fields had officially ceased production, after more than 40 years online, setting the stage for the decommissioning work to begin.

AGR’s Aberdeen-based team is overseeing the planning and decommissioning of 14 platform wells and 10 subsea wells during the two-phase well decommissioning campaign.  Production from the fields, between approximately 40 and 70km off the County Cork coast, began in 1978 and peaked in 1995.

Andrew Stannard, Chief Operating Officer at AGR said: “Following the planning stages we have now commenced offshore operations on the Kinsale Alpha platform and are preparing to commence operations on the nearby Kinsale Bravo platform in the coming months.

The Phase 1 of the operations on the Alpha platform have been completed. AGR is now preparing for Phase 2 and has started mobilization of the Hydraulic Workover Unit (HWU) and associated equipment and services, which will be used to permanently plug the wells.

AGR was awarded the contract for well decommissioning services for the Kinsale Area in 2018. The Scope of Work includes for planning, engineering, regulatory approvals, supply chain, logistics and management and supervision of offshore operations.

Fergal Murphy, Chief Executive Officer at PSE Kinsale Energy, added: “The Kinsale area gas fields have reached the end of their productive life which marks a very significant milestone in the history of gas exploration and production in Ireland. As we move into the final chapter of the fields’ life, we have a responsibility to ensure the wells and infrastructure are decommissioned to the highest safety and environmental standards. We are pleased with the progress to date and the quality and professionalism of work undertaken by AGR and the associated subcontractors under their management.”

AGR is responsible for managing the abandonment design, supply chain, regulatory compliance, planning and execution of the well decommissioning element of the overall program.