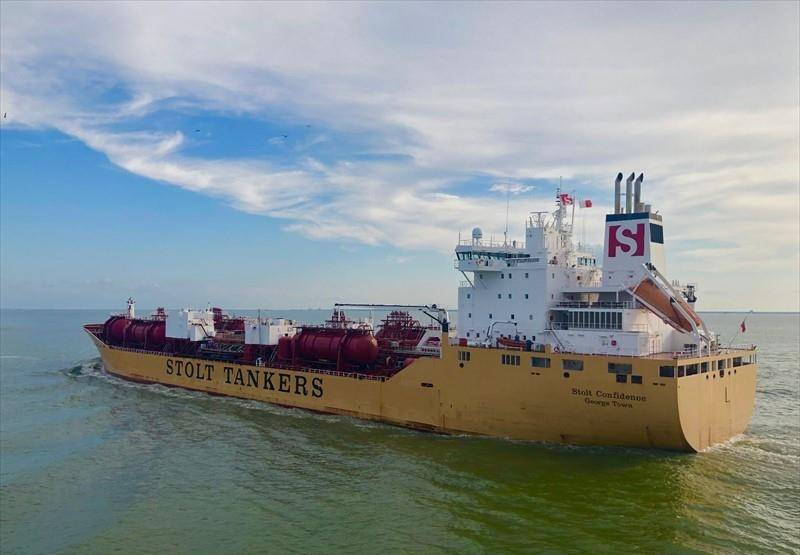 An ailing mariner was medevaced from a tanker vessel approximately 8 miles off Freeport, Texas, Wednesday, the U.S. Coast Guard said.

At approximately 9:30 a.m., the tanker vessel Stolt Confidence told Coast Guard Sector Houston-Galveston watchstanders that a crew member on board was suffering chest pains and having difficulty breathing. Watchstanders consulted with the duty flight surgeon, who recommended a medevac.

The boat crew arrived on scene, embarked the man and transported him back to awaiting emergency medical services at the station.

The 31-year-old mariner is said to be in stable condition.