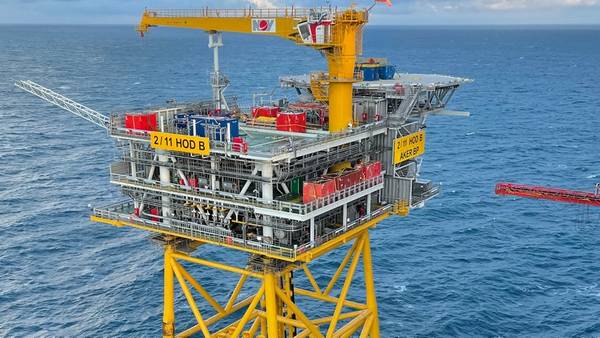 In cooperation with Aker Solutions and ABB, Aker BP placed the 2000-tonne topsides on the jacket on the Hod field in the southern part of the North Sea on Sunday, August 8. The jacket was installed in July by Heerema Marine Contractors.

The Hod B platform will be remotely operated from Valhall facilities, and the field will have extremely low CO2 emissions thanks to power from shore. Aker BP and partner Pandion expects Hod to produce 40 million barrels of oil equivalent.

Valhall Asset Manager Ole Johan Molvig said the plan was to bring Hod on stream in the first quarter of 2022. 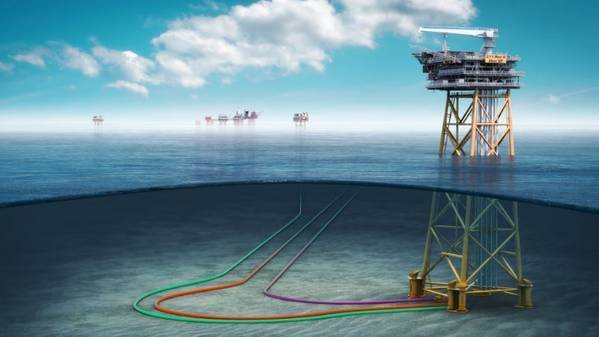 “Aker BP will continue to increase value creation from the Valhall giant through new projects and a major ongoing modernization of the area. Hod is an important contribution towards achieving the Valhall ambition of a total of two billion produced barrels from the area,” he said.

Several subsea campaigns will be conducted in the Hod project leading up to production start in 2022, such as installation and connection of the gas lift pipelines, production flowlines, and umbilicals. Modification work is underway at the Valhall field center, and the Maersk Invincible drilling rig will be arriving this autumn to drill production wells.