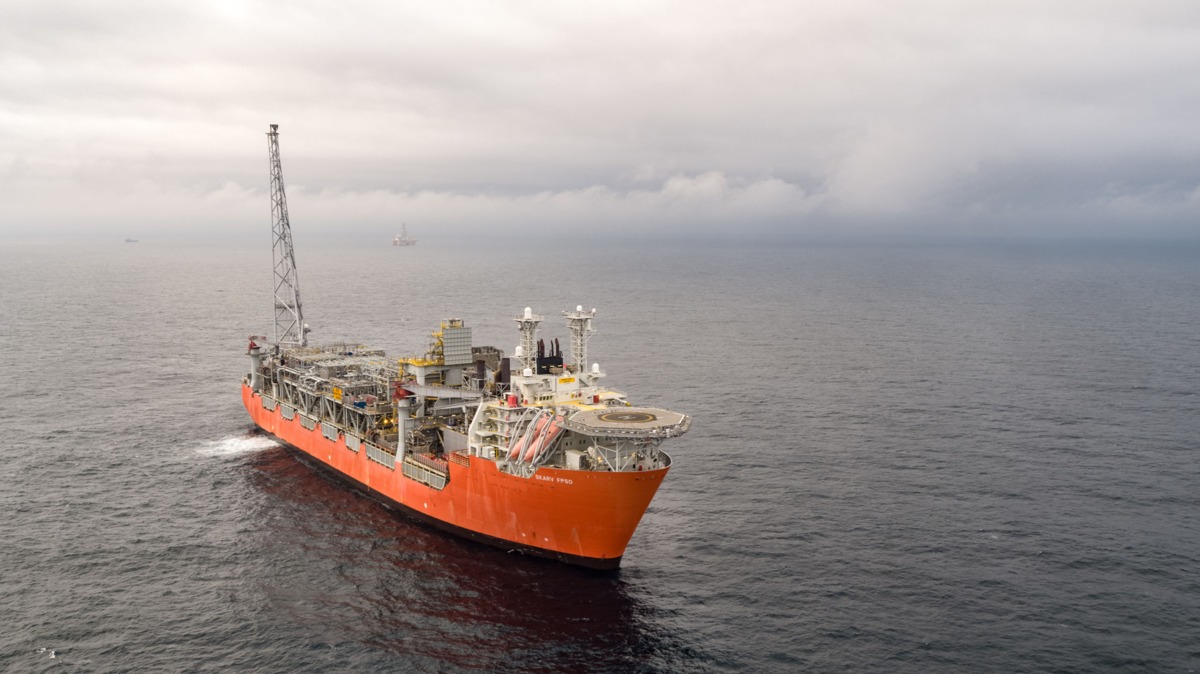 Operator Aker BP and its partners in Skarv – Equinor, Wintershall Dea, and PGNiG – have started production from Gråsel in the Skarv area in the Norwegian Sea, four months ahead of the schedule.

The Gråsel reservoir is situated over the Skarv reservoir in the Norwegian Sea, about 210 km west of Sandnessjøen. The reservoir contains around 13 million barrels of oil equivalent. The oil and gas are produced by utilising available capacity on the Skarv production vessel (FPSO).

Total investment costs for the Gråsel project are around NOK 1.2 billion ($140.5 million).

Aker BP CEO, Karl Johnny Hersvik, said: “I’m very proud of the project team and our alliance partners: Only six months have passed since the joint venture decided to develop Gråsel. This must be one of the fastest projects ever executed on the Norwegian shelf”.

“Together, we have once again completed a profitable project safely, efficiently and within budget – and on top of all that – much faster than planned when the project started”, Hersvik added.

To remind, Aker BP made the final investment decision (DG3) for the Gråsel development on 17 December.

Breakeven price of $15 per barrel

The development consists of a new producer drilled from an existing well slot on the Skarv field, with pressure support from a shared injector for Gråsel and Tilje.

“The development solution is based on re-use of existing infrastructure. That has helped make Gråsel an extremely robust project, both technically and commercially, and with a breakeven price of around 15 dollars per barrel”, said SVP Operations & Asset Development, Ine Dolve.

“The stimulus package adopted by the Storting (Norwegian Parliament) last June, which entails more rapid tax depreciations, contributed to make the project even more robust and has accelerated the timeline”, Dolve added.

Project manager for the Gråsel development, Mette Nygård, said: “In the planning phase, there was some uncertainty with regard to when we would have access to a drilling rig. When the pieces started to fall into place, the Deepsea Stavanger rig was ready and waiting for us as early as April. Then all we had to do was get to work”.

Nygård also said that it was also the first time in Aker BP history that a well intervention vessel was used to temporarily plug the injection well, which led to substantial cost reductions by reducing rig time.

Production from Skarv has been shut down for 25 days in May and June due to a major planned turnaround. After planned maintenance and modifications were completed, production was first resumed from the Skarv and Ærfugl Phase 1 fields – before Gråsel was put on stream.

Nygård emphasised that the project has still not crossed the finish line.

“We still have the final stretch with the injection well, which is necessary to maintain pressure in the Gråsel reservoir. Among other things, this work will require rig time on the field, and the plan is to do this during the third quarter”.

Taking Skarv back to plateau production

Vice President Operations & Asset Development in the Skarv area, Sverre Isak Bjørn, said: “Production start-up from Gråsel is a new milestone in our growth strategy for Skarv. Over the course of the year, the goal is to also bring Phase 2 of the Ærfugl development on stream”.

“Start-up for Ærfugl and Gråsel will take Skarv back to a plateau production of over 170,000 bbls per day. In addition, the production increase will contribute to a reduction in CO2 emissions per produced barrel from Skarv FPSO of as much as 30 per cent from 2022, and the Skarv lifetime will be extended by five years”, according to Bjørn.

A key part of the recently completed turnaround on the Skarv vessel was an upgrade of production capacity in the gas facility. This also means a further increase in capacity to accept production from other discoveries in the area.

“We’re maturing several development projects with the objective of making investment decisions by the end of 2022. The ambition is to phase in production from these developments over the next four-to-five years. As of today, the Shrek, Idun Nord, Alve Nord and Ørn discoveries are included in our Skarv Satellite project”, said Bjørn.

“We also have further exploration ambitions in the Skarv area, and we’re working on a new exploration campaign including both operated and non-operated wells in 2022″, Bjørn added.