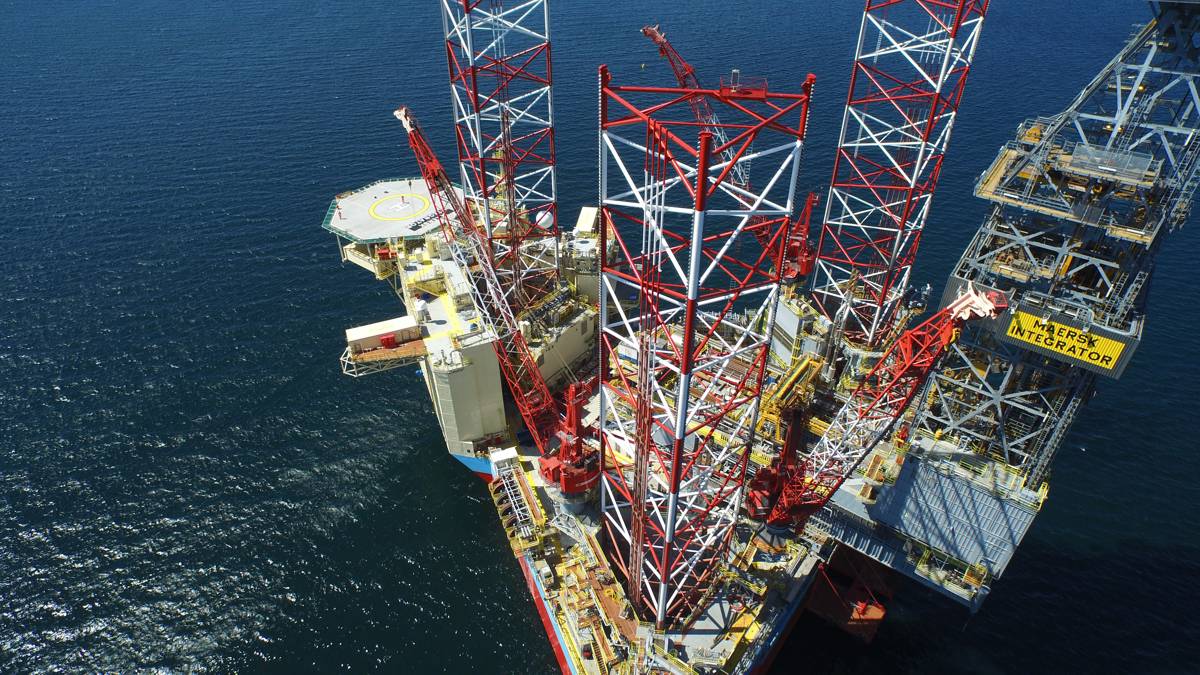 Wells 7/11-14 S and A will be drilled from the Maersk Integrator jack-up drilling rig, the Norwegian Petroleum Directorate (NPD) said on Friday while announcing the grant of the drilling permit.

The drilling programme for wells 7/11-14 S and A relates to the drilling of a wildcat well and an appraisal well in production licence 906. The area in this licence consists of parts of blocks 7/11 and 7/12. The wells will be drilled about 13 kilometres west of the Ula field.

Production licence 906 was awarded on 2 March 2018 (APA 2017) and these are the first and second exploration wells to be drilled in the licence.

Longboat, Aker BP’s partner in this licence, earlier this week revealed the start of drilling operations on the first well in a seven-well drilling campaign in Norway where Longboat is participating as a non-operating partner. Among other wells, Longboat said that Aker BP’s Mugnetind prospect is scheduled to start at the end of September using the Maersk Integrator jack-up drilling rig.

The prospect is estimated to contain gross mean prospective resources of 24 mmboe with further potential upside estimated at 47 mmboe on a gross basis.

Maersk Integrator is contracted under the terms of the frame agreement that Maersk Drilling and Aker BP entered into in 2017 as part of the Aker BP Jack-up Alliance, which also includes Halliburton.

The rig was in February 2021 awarded an additional two-well contract for operations on the Ivar Aasen field. Later, in April 2021, the rig also secured an additional one-well contract with Aker BP in direct continuation of its previously announced work scope. This contract is expected to start in December.