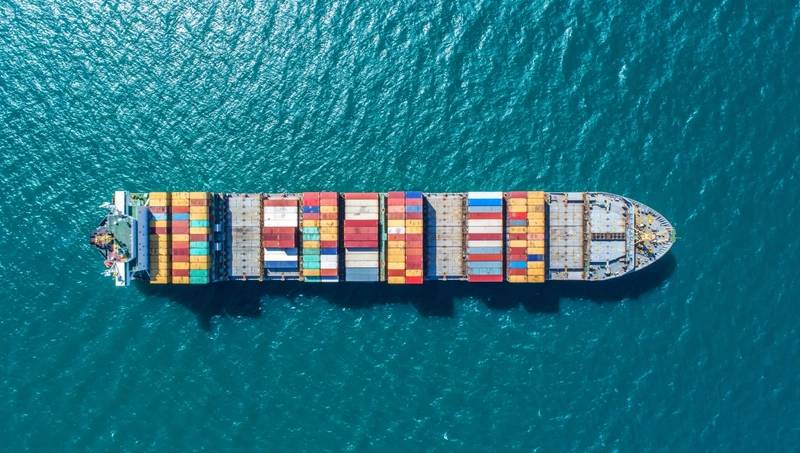 Norway’s Aker Clean Hydro and Swiss logistics group Kuehne & Nagel on Friday announced a cooperation to boost carbon-neutral container transport at sea, banking on hydrogen as one of the fuels that will make it possible.

The partnership comes as Europe is trying to establish a flourishing hydrogen industry to help CO2-intense sectors, such as steel, construction and transport, cut emissions and wean off fossil fuels.

As part of the cooperation, Aker Clean Hydro, which is majority-owned by conglomerate Aker ASA via green technology subsidiary Aker Horizons, will secure access to green fuels such as hydrogen, ammonia and methanol.

Kuehne & Nagel, meantime, will handle “the booking of contracts for environmentally friendly containers in cooperation with their carrier partners”, Aker Clean Hydro said in a statement.

Both groups are in advanced discussions with container ship owners that want to convert to hydrogen, ammonia and methanol engines, it added.

Encouraged by efforts to boost hydrogen technology, German steel-to-submarines group Thyssenkrupp is weighing an initial public offering for its hydrogen unit to cash in on rising valuations for specialized firms in the field.

While the production of hydrogen via renewable sources is still seen as way too expensive, it is supported by a push to decarbonize industry around the world.

With about 90% of the world trade transported by sea, global shipping accounts for nearly 3% of the world’s CO2 emissions and there is growing pressure on the sector to go greener faster.

To reach goals for shipping set by the United Nations, industry leaders say the first net-zero carbon ships must enter the global fleet by 2030, with vessels powered by hydrogen produced with renewable energy and its derivative compound ammonia among the options.

While hydrogen has been touted as a greener solution, industry players say it will take years before it becomes feasible for ocean bound journeys rather than for short sea trips given still high fuel costs and technology needed to develop such solutions.

Others are looking at various derivatives of hydrogen.

Denmark’s A.P. Moller Maersk, one of the world’s biggest container shipping lines, plans to launch in 2024 the first of a series of ocean-going container ships that can be operated on carbon-neutral methanol.

Maersk is also exploring ammonia as a marine fuel with a feasibility study underway.