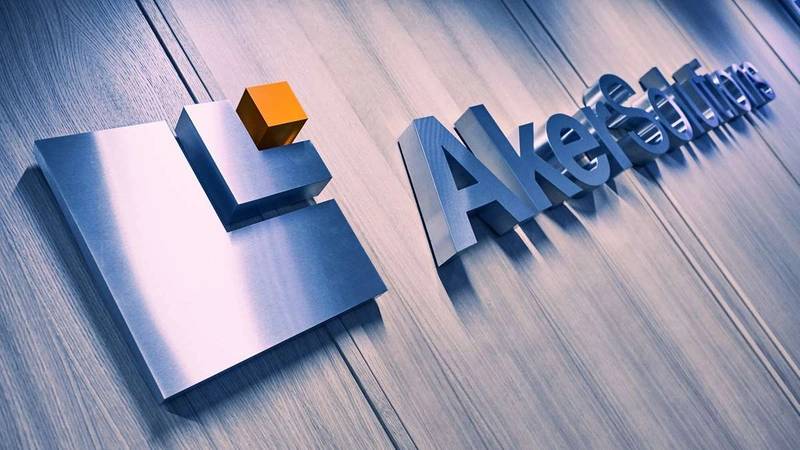 Norwegian offshore engineering and equipment provider Aker Solutions reported a drop in revenue in the third quarter of 2020, but its net profit rose. Aker Solutions’ result received a one-off boost from the listing of carbon capture and offshore wind spinoffs.

Revenue excluding special items fell to NOK 4.7 billion in the quarter from NOK 7.1 billion a year earlier, as operators reduced activity level due to the COVID-19 pandemic and lower oil prices.

Earnings before interest, taxes, depreciation, and amortization (EBITDA) were NOK 938 million, including gains related to the spin-offs of Aker Offshore Wind and Aker Carbon Capture.

According to Aker Solutions, EBITDA, excluding special items, were NOK 243 million, compared with NOK 570 million a year earlier. The EBITDA margin was 5.2 percent versus 8.0 percent a year earlier.

To remind, the company during the quarter announced a merger deal with Kvaerner. It also completed the spin-offs of its offshore wind and carbon capture businesses, which created a one-off gain of NOK 804 million for Aker Solutions in the quarter.

The merger between Aker Solutions and Kvaerner is has been approved by Extraordinary General Meetings of both companies and the process is on track to be completed according to schedule.

The first day of trading for the new Aker Solutions is expected to be November 11, 2020, the company said.

Overall, in the third quarter, Aker Solutions’ orders totaled NOK 7.1 billion, bringing the backlog to NOK 29.2 billion. This was up from NOK 26.9 billion at the end of the previous quarter, reflecting an increase in orders on the Norwegian Continental Shelf, Aker Solutions said.

Also, it said that the number of early-phase discussions on international projects is rising. Further, Aker Solutions said it expected that the share of low-carbon and renewables projects would grow.