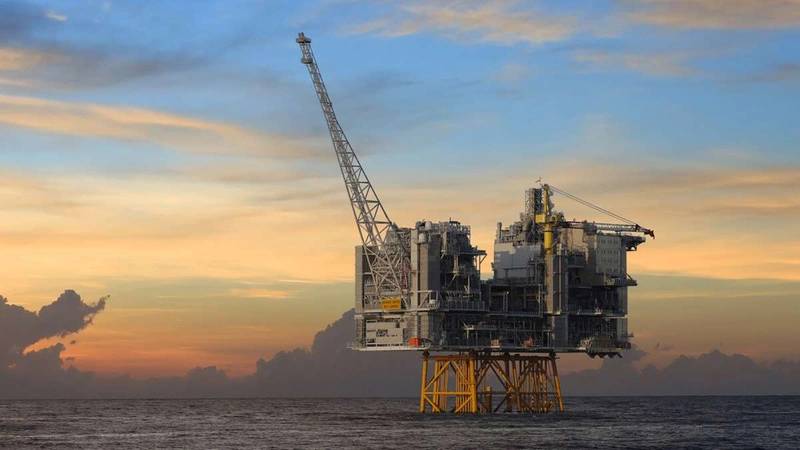 Lundin Energy, a Swedish oil and gas company with operations in Norway, has hired the Norwegian engineering and construction giant Aker Solutions to help it electrify its Edvard Grieg offshore oil platform in the North Sea.

Under the contract, Aker Solutions will be responsible for the integration of a high-voltage electrical boiler package on the platform.

The electrical boilers will replace the gas turbines which generate heat on the platform today, making Edvard Grieg a fully electrified platform.

All heating and power needed for the platform will come from electrical power from shore by 2022. This accounts for an annual emission reduction of around 200,000 metric tons of CO2. The platform will be electrified together with the Johan Sverdrup Phase 2 project as part of the Utsira High Area power grid.

According to Aker Solutions, the work starts immediately and will involve more than 50 employees at Aker Solutions’ facilities in Fornebu, Stavanger and Egersund, Norway.  Aker Solutions has previously provided engineering work for the Edvard Grieg development.

The Edvard Grieg field is located about 180 kilometers west of Stavanger, Norway. The Edvard Grieg platform is Lundin’s first operated production platform. Production from the field started in November 2015.

Lundin Energy has said that the Edvard Grieg platform was designed to receive electric power from shore right from the original plans in 2010. In 2014 the Norwegian Parliament (the Storting) passed a resolution to build a solution for power supply from shore for Johan Sverdrup, and the other platforms in the area would be tied into this solution with Phase 2 of the Johan Sverdrup development.

According to a recent report by the Norwegian authorities, offshore platforms delivering almost half of Norway’s oil production will soon be powered from shore, which the government says, would reduce emissions considerably, given that Norway’s mainland electricity comes mainly from hydropower and wind farms.

Today, the Troll, Gjøa, Ormen Lange, Valhall, Goliat, and Johan Sverdrup fields have facilities supplied with power directly from shore. Vega is also operated with power from shore via its host installation Gjøa, and Hod via Valhall.

The Martin Linge field, which is under development, will be supplied with power directly from shore. The Edvard Grieg, Ivar Aasen, Gina Krog, Solveig and Hanz fields will receive power from the area solution on the Utsira High, which is part of the Johan Sverdrup field’s second phase. The Duva and Nova fields will be operated with power from shore via Gjøa.

Power from shore to these 16 fields will lead to a reduction in CO2 emissions in Norway of 3.2 million tonnes per year, compared to what they would otherwise have been, the Norwegian Petroleum Directorate has recently said.