Aker Solutions to work on Troll electrification for Equinor 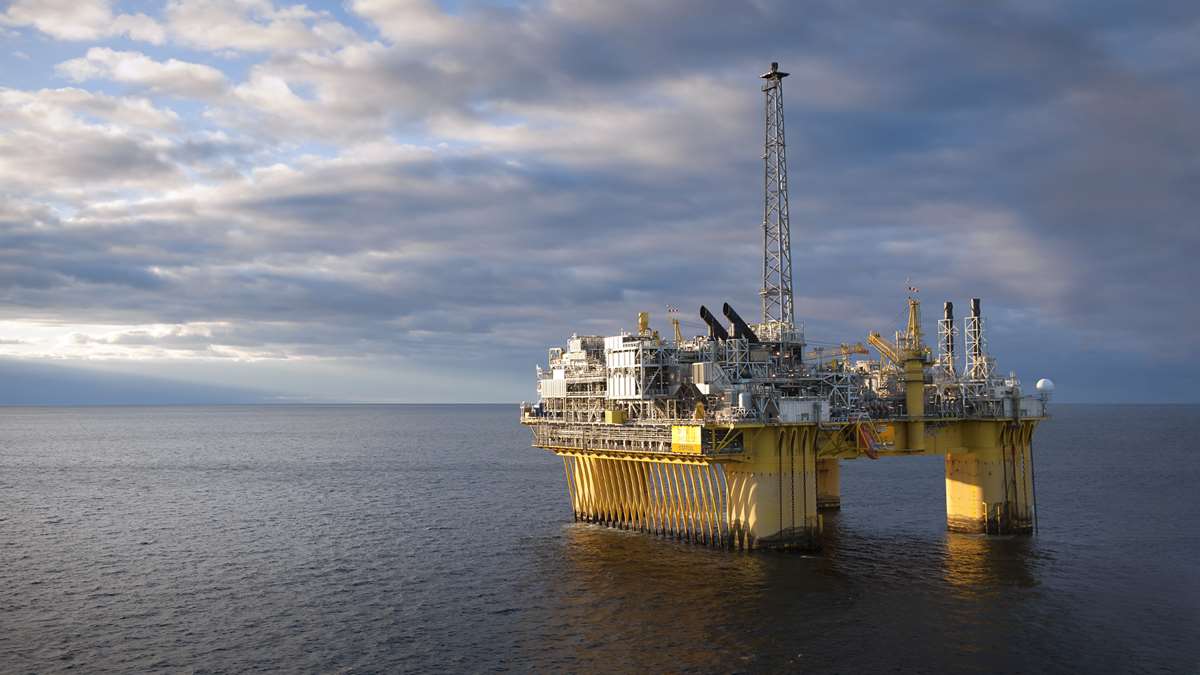 Norwegian oilfield services provider Aker Solutions has secured a letter of intent from Equinor for the topside work on the Troll B and C platforms offshore Norway to reduce the CO2 emissions.

Aker Solutions said on Tuesday that these modifications will include installation of equipment for receiving electrical power from shore via cable.

This will replace power generation from gas turbines at the platforms, and thus reduce climate footprint, the company explained.

The award is estimated to be very large. Aker Solutions defines a very large contract as being between NOK 2 billion ($237.9 million) and NOK 3 billion ($356.9 million).

Aker Solutions’ work will include engineering, procurement, construction and prefabrication of systems, and installation at the platforms offshore.

The engineering and construction will be performed at the company’s offices in Bergen and at its yard in Egersund, respectively.

The award follows the completion of the front-end engineering and design (FEED) work that Aker Solutions was awarded in January 2020.

The work will start immediately and is scheduled for completion at the end of 2025.

The scope will include approximately 1,000 man-years for own employees, of which about 500 for engineering, 200 for construction, and 300 for the work offshore.

Including ripple effects, the scope is expected to involve a total of 4,000 people, including employees working with suppliers, services providers etc.

Kjetel Digre, chief executive officer of Aker Solutions, said: “Reduction of climate footprint is high on the agenda for our customers in the oil and gas industry. Electrification of production platforms is one of the ways to reduce emissions from such operations”.

The Troll field lies about 65 kilometres west of Bergen on Norway’s west coast. The electrical power cable will be connected to shore at Kollsnes outside Bergen.

The contract award is subject to a final investment decision and regulatory approval.

Equinor has also recently received approval of its revised plan for development and operation (PDO) for partial electrification of the Sleipner field centre located off Norway.

The field centre will be tied to the Utsira High area solution and Sleipner is expected to cut emissions by more than 150,000 tonnes of CO2 per year.