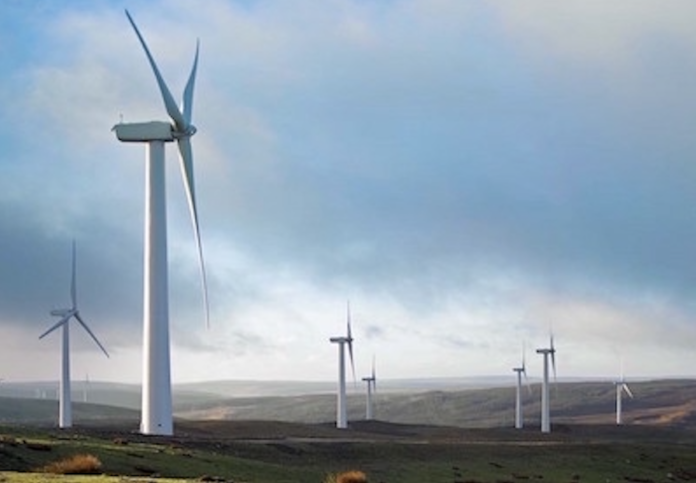 Situated in the eastern part of the Midcontinent Independent System Operator (MISO) regional transmission operator territory, the project will benefit from proximity to major population centers, an excellent wind resource and limited grid congestion. GE Renewable Energy will supply 33 2.82 MW turbines. Akuo will commence construction later this month, and the wind farm is projected to reach operational status in Q4 2021. The project has been in development by Akuo since 2016.

The Bennington Wind project marks Harrison Street’s fourth investment in a U.S. wind farm and the first with Akuo.

“With this project, Akuo continues to be a partner of choice for firms interested in the direct purchase of renewable energy to combat carbon emissions and climate change,” says Eric Scotto, CEO of Akuo.

“Akuo is honored to be chosen by Morgan Stanley to play a crucial part in meeting their sustainability goals. This is the 10th deal worldwide completed by Akuo with a corporate buyer,” he adds.

GE EFS is the tax equity provider for the project. Bennington marks the third successful collaboration between GE EFS and Akuo building on the success of 150 MW Rocksprings wind farm in Texas and the 30 MW Sterling wind farm in New Mexico.

Bennington Wind will deliver significant economic benefits to Marshall County and Illinois. An estimated 378 jobs will be created statewide during construction with 148 of those residing in Marshall County. Over $19 million in property taxes will be paid over the life of the wind farm with $12.1 million going to local schools.

Bennington is Akuo’s second wind project financing this year in the U.S. following the June closing of the 336 MW Escalade Wind Farm in Texas. Together these projects will add 429 MW of wind capacity in 2021 and will bring the total amount of renewable assets under Akuo management in the U.S. to 609 MW.