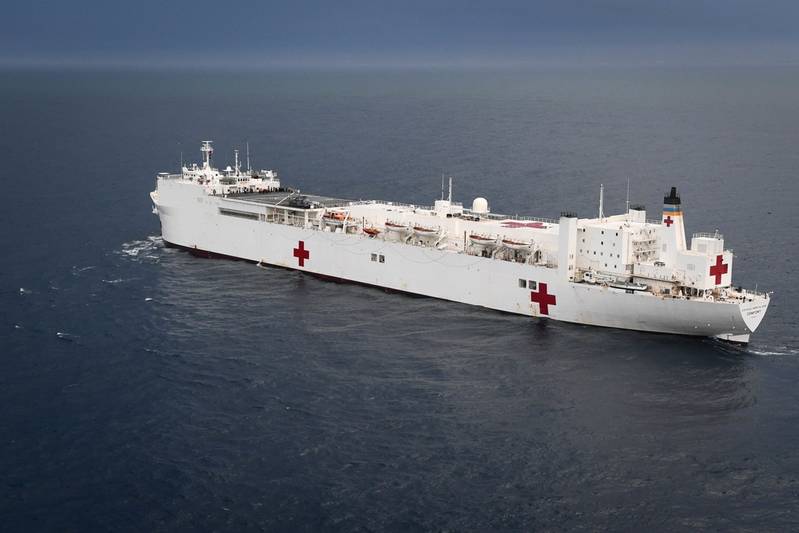 The $25,964,083 firm-fixed-price contract includes a base period and 11 options which, if exercised, would bring the cumulative value of this contract to $28,535,957. The contract was a small business set-aside with proposals solicited via the Government Point of Entry website with two offers received, the Pentagon said.

Work at the Mobile, Ala. shipyard is scheduled to begin March 1 and is expected to be completed by July 28, 2022.

USNS Comfort, a converted oil tanker originally built in 1976, is a U.S. Navy Mercy-class hospital ship operated by the MSC to deliver emergency, on-site care for U.S. combatant forces deployed in war or other operations. The ship also provides mobile surgical hospital service in disaster or humanitarian relief efforts, and in March and April of 2020 was stationed in New York to help combat the city’s COVID-19 outbreak.