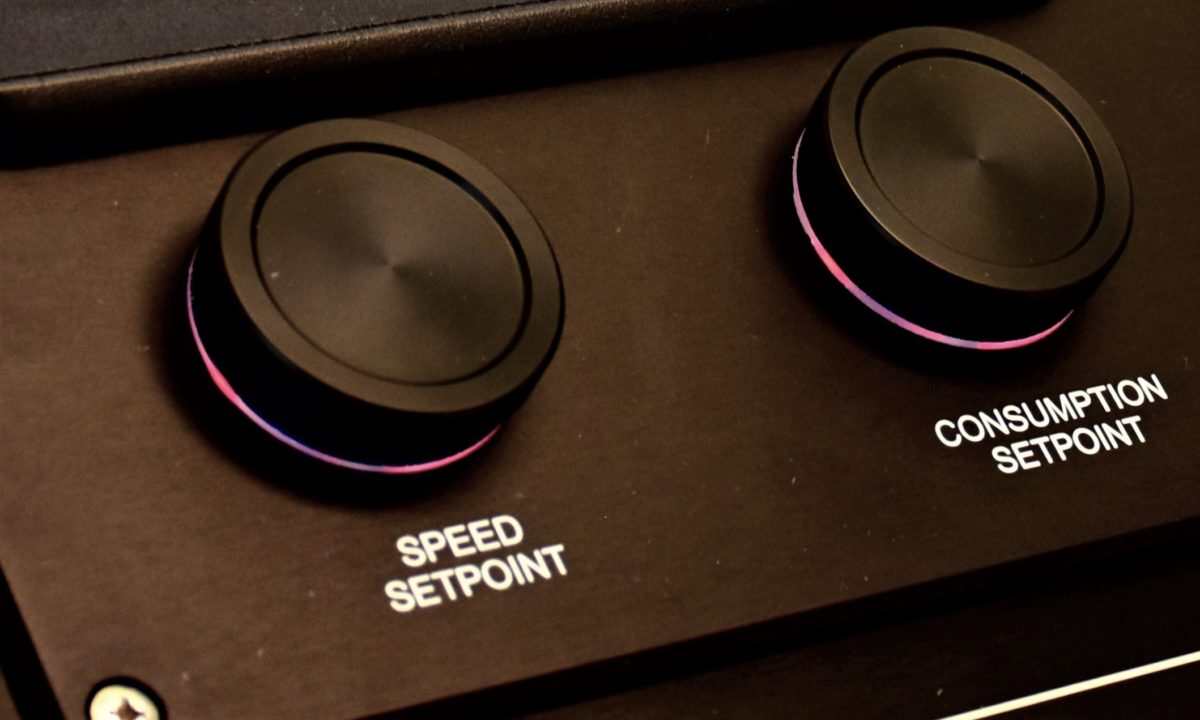 As informed, this agreement comes on the heels of FuelOpt’s successful installation onboard Algoma Conveyor in early April 2021. The technology is designed “to safely limit” shaft power output (ShaPoLi) by allowing ship operators to set an upper limit to shaft power output without any modification to the existing machinery.

“At Algoma, we were looking for a solution to improve overall operational efficiency. FuelOpt allows us to maximize the benefits of pitch/RPM regulation possible on our vessels equipped with controllable pitch propellers. Having seen the results achieved in such a short time with the Algoma Conveyor, we have decided to carry our collaboration forward by equipping 8 more bulk carriers with the FuelOpt system,” David Belisle, Vessel Performance Manager at Algoma Central Corporation, stated.

The FuelOpt system is versatile and can be installed on newbuildings or retrofitted. It functions regardless of the type of fuel or multiple fuel sources used and is compatible with any type of propeller or engine. As a result, it is forward compatible with upcoming vessel upgrades, the company noted.

Allowing for direct control of speed, fuel consumption, engine power, or a combination thereof via an intuitive panel on the bridge, the system dynamically controls the vessel propulsion based on the commands set. The system, therefore, adapts propulsive power to changing environmental conditions and erases costly variations in speed and power, leading to increased efficiency via real-time fuel savings and emissions reduction.

Additionally, for vessels with a controllable pitch propeller, such as Algoma’s bulk carriers, FuelOpt allows additional efficiency gains through dynamic pitch/RPM optimization, according to the firm.

It regulates propeller pitch and engine RPM separately to operate the engine and propeller at optimal conditions, optimizing energy use by achieving the maximum amount of propeller thrust with a minimum amount of power spent.

The new technology will allow shipowners to align daily operations to meet the International Maritime Organisation’s (IMO) EEXI requirements. The use of ShaPoLi can also be overridden in an emergency, enabling the crew to access the engine’s full power.

“Our FuelOpt system has had the proven functionality to limit shaft power since 2013 and provides a log of the propulsion data. Therefore, according to our understanding of IMO’s EEXI guidelines, the FuelOpt technology is already meeting ShaPoLi requirements,” said Mikael Laurin, Managing Director of Vessel Optimization at Yara Marine Technologies.

Currently, Yara is working proactively to obtain class approval as soon as possible.

This April, Algoma welcomed its “most efficient” bulker in the fleet. The ship Captain Henry Jackman, which features eco-friendly characteristics, is the fifth Equinox-class gearless dry-bulk carrier and the tenth Equinox-class vessel to join the fleet.