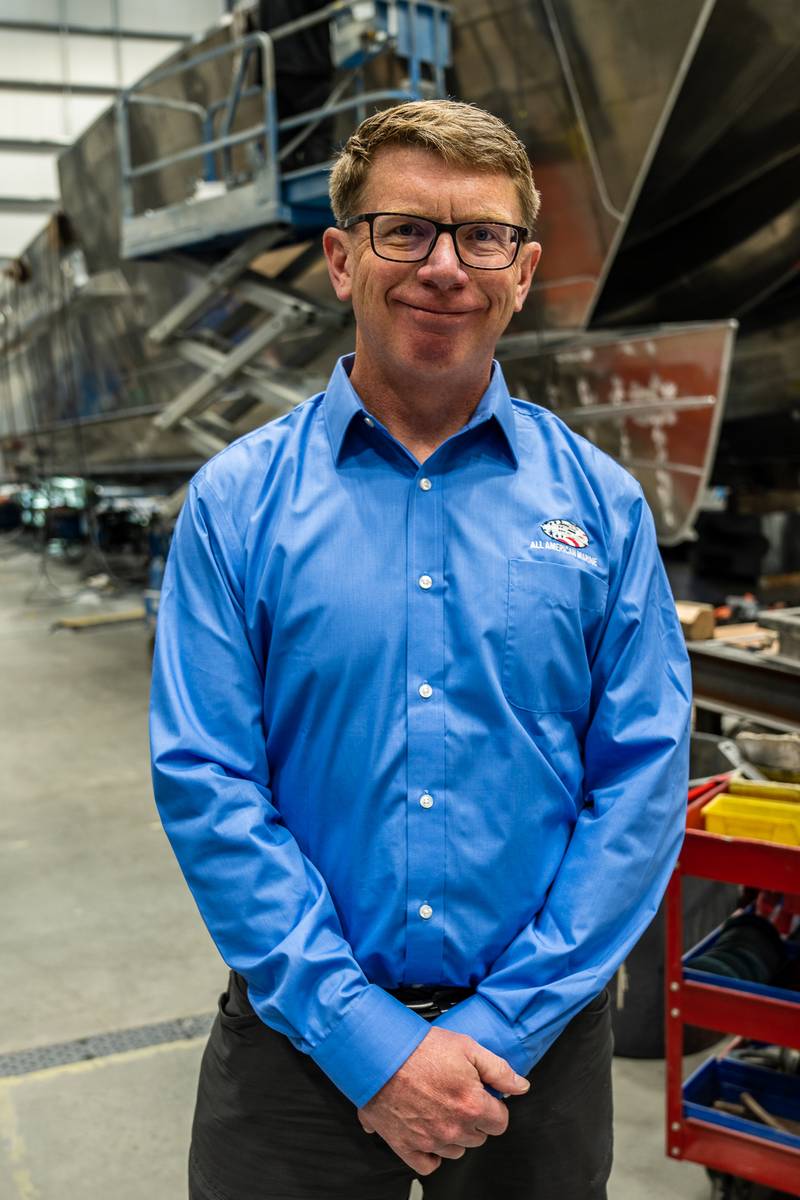 Bellingham, Wash. shipbuilder All American Marine (AAM) said it has appointed Terry Federer as business development manager, effective May 10. Federer takes over the role from Ron Wille, who was recently named president and COO.

In his new role, Federer will focus on the continued expansion of the aluminum shipbuilder’s presence in the national and international maritime markets.

“AAM’s concentration and market leadership in both fuel-efficient hull designs and hybrid/alternative propulsion systems is a trend to continue to capitalize on,” Federer said. “The maritime industry is going through a renaissance period of innovation and AAM’s attentiveness to these emerging technologies is pioneering. These types of technologies will become common in nearly all vessel operations throughout the industry.”

Federer recently left his position as Director of Alaska’s Maritime Training Center (AMTC). Prior to joining at AAM, Federer has had over a decade of experience operating AAM-constructed Teknicraft catamarans in Alaska. In addition, his maritime career also includes experience on research ships, fast ferries and tugboats. Federer will also be leaving his captain position at Major Marine Tours (MMT) in Seward, Alaska. MMT has very recently accepted delivery of their first hydrofoil-assisted catamaran designed and built by AAM.