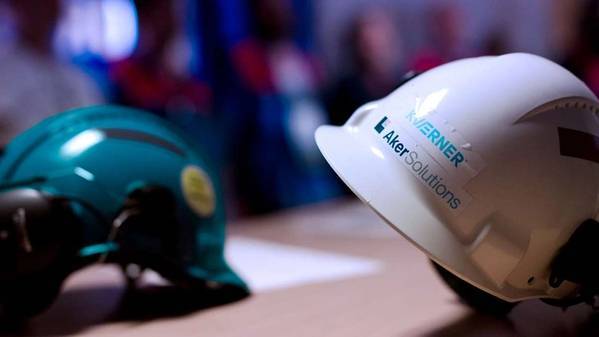 Two Norwegian offshore energy services firms Aker Solutions and Kvaerner said Monday that all conditions had been met for their proposed merger to proceed.

The two companies announced the proposed merger in June. Under the terms, Aker Solutions will absorb all the assets, rights, and obligations of Kvaerner, and Kvaerner will be dissolved.

Eligible shareholders in Kvaerner will receive 0.8183 Consideration Share for each share in Kvaerner they own as at the expiry of the date of registration of the completion of the merger, which is expected to occur on or about November 10, 2020.

In a joint statement last week, the firms said that the merged Aker Solutions would win projects in the global market, including delivering developments related to renewable energy.

“To succeed in being competitive, an important objective is to improve productivity, realize synergies, and cut costs. The structure of the merged company will be simplified, have a leaner and more agile organization, with fewer leaders on every level,” the companies said.

Already before the merger, both companies have this year implemented cost cuts, including through “rightsizing” of the organization to match activity levels, reduction of overhead costs, reduction of investment levels, optimized footprint in terms of offices and facilities, and increased use of digitalization tools. The new top management group is also reduced by 40 percent, from 17 to 10 positions.

“We operate in competitive markets. Our ability to maintain long term development of operations depends on our success with sustaining sound margins and a healthy financial platform,” said Kjetel Digre, chief executive officer of Aker Solutions. “This means that we must adapt to a significantly leaner organization for management and administration and have a larger share of the employees in roles for execution of projects for customers.”

The companies said that they’ve both already implemented most of the planned workforce reductions, both within administrative functions and other units. The remaining reduction of overhead costs before the end of the year will be around 350 positions. The majority of these will be in Norway.