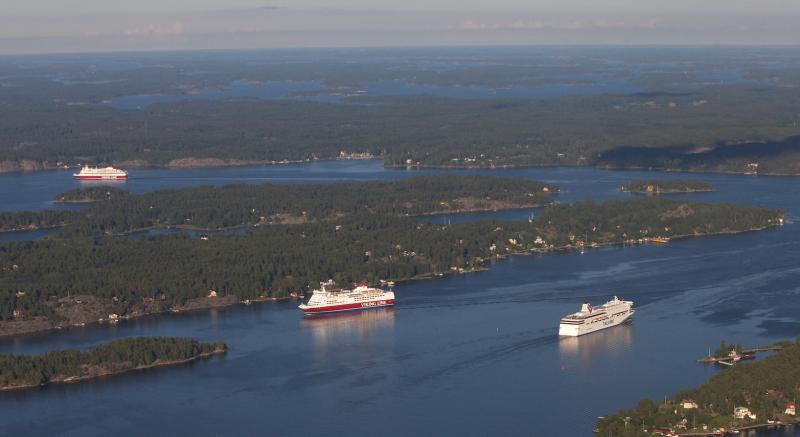 Three Baltic Sea ports in Stockholm, Helsinki and Tallinn have each invested in onshore power electricity connections to reduce the emission of air pollutants from vessels at the quayside.

In collaboration to agree on standards and solutions, the three Baltic Sea ports invested simultaneously in onshore power connections at each of the ports.

Now the final part of the puzzle is in place to make it possible for the ferries operating on the Helsinki – Tallinn route to connect to onshore power, the Port of Helsinki informed.

All of the ferries operating on other routes between the ports, Stockholm – Helsinki and Stockholm – Tallinn, already connect to onshore power at the quayside.

“The ferry services between our neighbouring countries function as a bridge across the Baltic Sea. The onshore power connections at the Värtahamnen Port are part of an important joint environmental initiative with other Baltic Sea ports to achieve our environmental goals”, explains Anna König Jerlmyr, Mayor of Stockholm.

Investment in onshore power connections is said to contribute significantly to reducing the emission of greenhouse gasses (GHG) and air pollutant emissions by the ferries when they are at the quayside.

“One of the most important strategic goals for the Port of Helsinki is to be a role model for sustainable development. Reduction of emissions requires concrete actions. These investments in onshore power are proof of our determination to achieve our goals”, said Ville Haapasaari, CEO at Port of Helsinki.

Valdo Kalm, CEO at Port of Tallinn, commented: “Slowing down the acceleration of climate change will depend on every company’s current activities. As the important transport and logistics hubs by the Baltic Sea, the biggest ports have a clear responsibility to ensure that the air is cleaner at the ports as well as in the urban surroundings”.

“Considering the improved air quality and reduced noise pollution, onshore power supply is a great project not only for all citizens and visitors of Tallinn, but also for the ship operators, who can positively contribute to the development of the city environment through this project”.

According to the Port of Helsinki, under normal circumstances, there are 200 cargo-loaded ferry sailings a week in total between the three ports. Each year approximately 4,500,000 tonnes of freight, or 380,000 haulage vehicles/trailers and 12 million passengers travel by ferry between the three capital cities.