All Offshore Rigs Return to GoM after Hurricane. Some 30% of Oil Output Still Shut 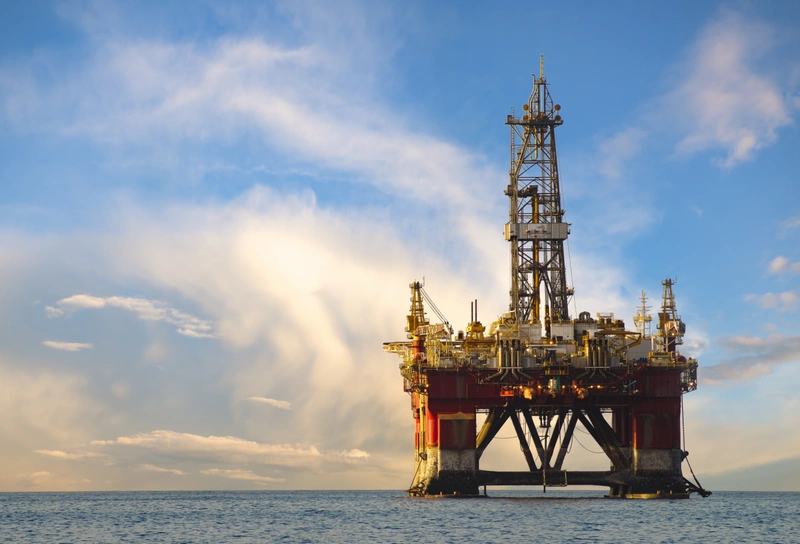 All dynamically positioned offshore drilling rigs in the U.S. Gulf of Mexico that moved away from the Hurricane Delta last week have now returned to the Gulf. Production from oil and gas platforms has yet to be fully restored.

As previously reported, the hurricane that made landfall in Louisiana last Friday had, at one point, shut most of the Gulf’s offshore oil production (92%). This was the largest blow to the oil production by a hurricane in the region in 15-years, since Hurricane Katrina in 2005.

After the threat had moved away from the Gulf, oil companies began returning workers to offshore platforms and moved dynamically positioned rigs to their original offshore locations.

According to the Bureau of Safety and Environmental Enforcement, based on data from offshore operator reports submitted as of 11:30 CDT Wednesday, workers remained evacuated from a total of 57 production platforms, 8.86 percent of the 643 manned platforms in the Gulf of Mexico.

In the wake of the hurricane last week, oil companies had, at one point, evacuated 279 offshore platforms in the Gulf.

These rigs typically maintain their location while conducting well operations by using thrusters and propellers. Since the DP rigs are not moored to the seafloor, they can move off location in a relatively short time frame.