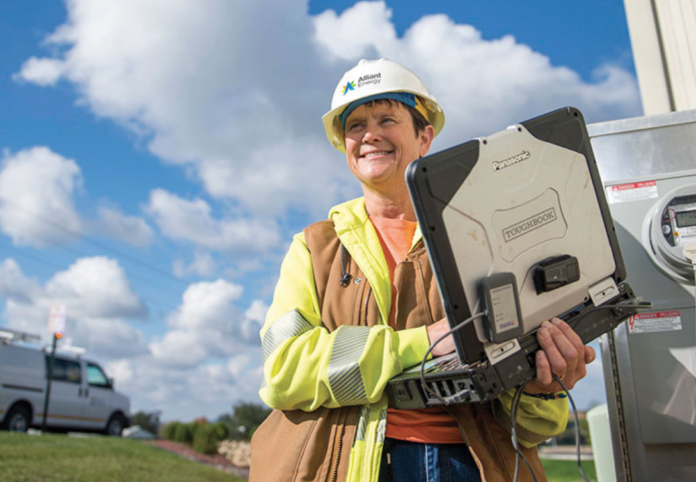 Alliant Energy, a public utility holding company, has completed its plan to add 1,000 MW of wind production in Iowa, several months ahead of schedule and within budget.

This achievement comes as the company completed its 130 MW Richland Wind Farm in Sac County, located in west-central Iowa. The now operational wind farm is among five wind projects across seven counties in the state.

“By continuing to advance cost-effective and clean energy, our customers, the communities we serve and the environment will benefit for decades to come,” says Terry Kouba, president of Alliant Energy’s Iowa energy company. “Investing in renewable energy sources, like wind and solar, is one more way that our purpose – to serve customers and build strong communities – comes to life.”

Completing the Richland Wind project expands the company’s total of owned and operated wind generation in the state to nearly 1,300 MW. This investment in wind energy for Iowa customers generates significant financial benefits through tax revenue for communities and lease payments to landowners.

Alliant Energy began construction on the Richland Wind Farm in July 2019 and is now the third-largest utility owner-operator of regulated wind in the U.S. The company reached a significant milestone over a two-day period in March when it generated enough renewable wind energy to meet all its Iowa customers’ energy needs from its owned wind farms and wind purchase power agreements.

Alliant Energy’s wind projects keep the company on its path toward achieving their new goal of eliminating CO2 emissions from the energy the company generates by 2050, a goal that’s outlined in the company’s latest Corporate Responsibility Report.