Posted by tesla@jabvertising.com on June 3, 2022 | Featured 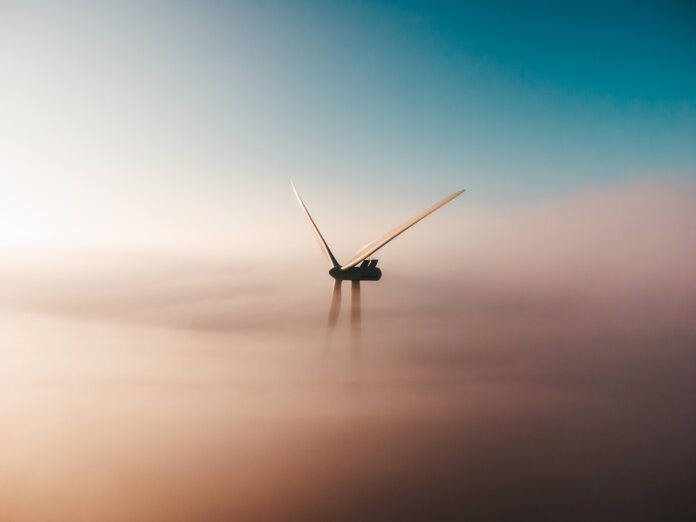 The original bill had included an incentive equal to 2% of any contract’s total value, says reporter Alex Kuffner. This has been estimated at $3.2 million annually, a cost which would have been passed on to Rhode Island’s half a million electric ratepayers, the Rhode Island Office of Energy Resources estimates.

The bill will be sent to a full Senate vote next week.