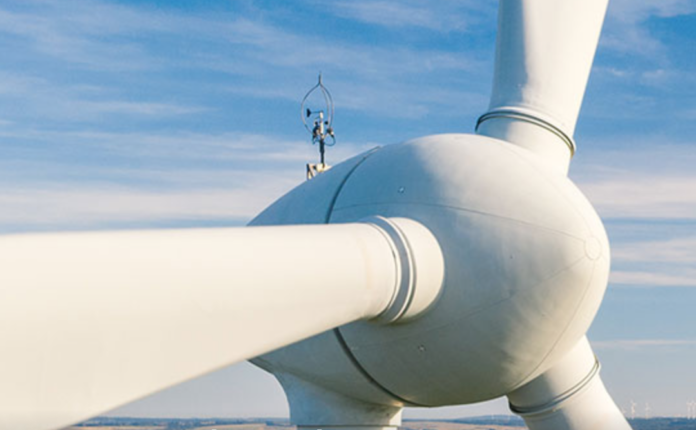 Ameren Corp., a U.S. power company, has established a net-zero carbon emissions goal across all its operations in Missouri and Illinois – while also unveiling its largest-ever expansion of clean solar and wind generation.

The clean energy expansion is included in the integrated resource plan (IRP) of Ameren Missouri. The IRP is a triennial filing that sets forth Ameren Missouri’s preferred plan to transform its electricity generation portfolio over the coming decades. It takes advantage of the continued decline in the cost to build new clean energy resources.

Central to Ameren’s plan is the commitment to net-zero carbon emissions by 2050. This new goal reflects the company’s commitment to clean energy and the environment. Milestones include reducing carbon emissions by 50% by 2030 and 85% by 2040, based on 2005 levels. The new goals accelerate and expand on the company’s 2017 pledge and are consistent with the objectives of the Paris Agreement.

Ameren Missouri’s IRP includes an investment of nearly $8 billion in renewable energy over the next two decades. By 2030, the company would add 3,100 MW of renewable generation reflecting a combined investment of approximately $4.5 billion. Renewable energy would increase to a total of 5,400 MW by 2040. Ameren Missouri projects the plan will create thousands of new construction jobs. The benefits of these investments extend through the local economy, leading to greater levels of opportunity for many, including diverse suppliers.

Investments are already underway, with the planned acquisition of two Missouri-based wind energy facilities in the next few months for approximately $1.2 billion.