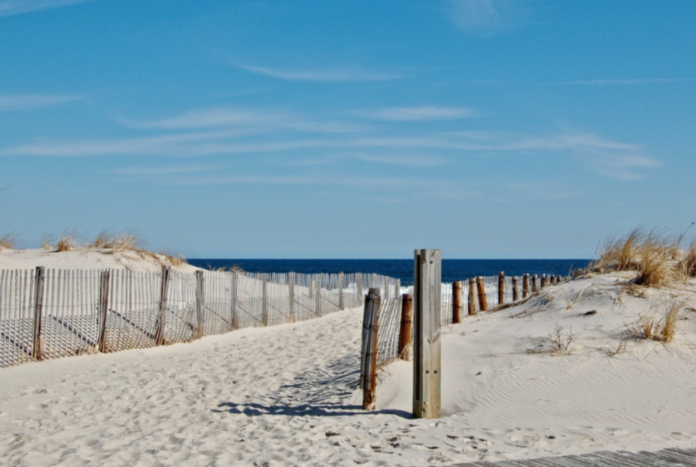 Anbaric Development Partners, a developer of electric transmission projects, has concluded its second set of oceanographic survey activities for their Boardwalk Power Link (BPL) project which will connect wind energy produced offshore to New Jersey’s existing onshore grid. Anbaric says the survey is part of its continuing efforts to develop reliable and scalable transmission projects for offshore wind in the state.

This is the second set of surveys conducted for Anbaric’s Boardwalk Power Link project, both of which have been led by ESS Group Inc., an environmental consulting and engineering firm, in concert with Ocean Surveys Inc.

The surveys looked specifically at geological seabed conditions for the planned subsea cable route and collector platforms located off the New Jersey coastline. These subsurface geological investigations consisted of advancing 10-foot long vibracores into the seabed along the proposed route. Seabed cores and sediment samples were collected for lab analysis of bulk chemical and bulk physical characteristics as well as thermal resistivity sampling for cable rating and design assessments. ESS conducted a comprehensive benthic habitat and EFH analysis by acquiring seabed surface benthic grabs within and along the planned cable route corridor.

All geological sampling and testing protocols were conducted via a sediment sampling plan and have been approved by the NJDEP Office of Dredging and Sediment Technology. Results of these investigations are expected to be provided to respective regulatory review agencies within the next few months.