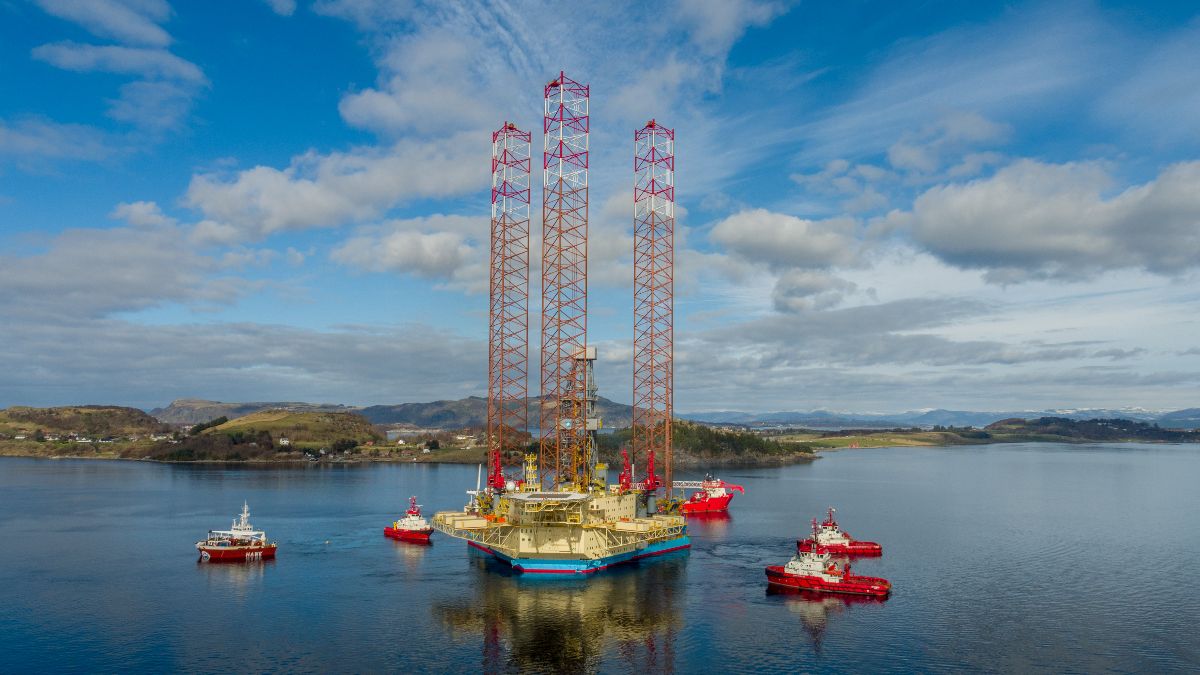 Aker BP hired the rig on behalf of the Ivar Aasen licence for the drilling of three infill wells, the drilling contractor said on Monday.

The contract has an estimated duration of 86 days and is expected to begin in September/October 2022. The contract value is approximately $22.4 million, excluding integrated services provided and potential performance bonuses.

Morten Kelstrup, COO of Maersk Drilling, said: “We’re excited to announce Maersk Invincible’s next campaign for Aker BP. The rig will be deployed with brand-new low-emission upgrades, and we are ready to continue the great collaboration in the alliance which has led to impressive results for operational efficiency and emission reductions.”

Kelstrup added: “The alliance’s focus on long-term planning and alignment of incentives for mutual gains are important factors in unlocking the investments needed to apply advanced technological solutions to reduce emissions.”

Maersk Invincible is contracted under the frame agreement that Maersk Drilling and Aker BP entered into in 2017 when the Aker BP Jack-up Alliance, which also includes Halliburton, was established. An alliance incentive arrangement will apply for the work, based on actual delivery and performance. This contract at Ivar Aasen is not part of the agreement to renew the frame agreement that the drilling contractor announced on 18 December 2021.

The contract in December was the renewal of a frame agreement for two jack-up rigs with an estimated value of around $1 billion.

Maersk Invincible is an ultra-harsh environment CJ70 XLE jack-up rig, designed for year-round operations in the North Sea and featuring the capability to operate onshore power. It was delivered in 2016 and is currently operating for Aker BP offshore Norway.

Prior to starting the contract at Ivar Aasen, Maersk Invincible is scheduled to complete a special periodic survey as well as implement hybrid, low-emission upgrades similar to the ones previously installed on Maersk Intrepid and Maersk Integrator.

Last week, the Danish contractor also secured a one-well extension for one of its jack-up rigs in the Dutch North Sea.