Apache Appoints Ex-BP Upstream Chief to its Board 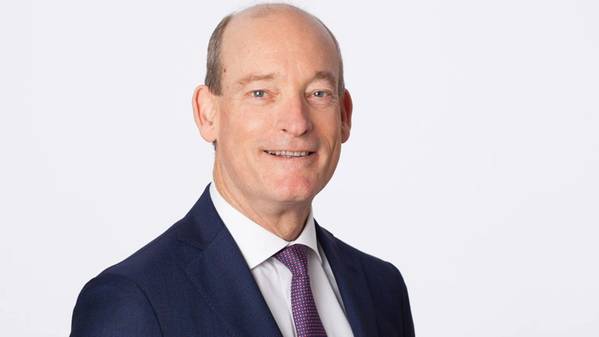 Oil and gas company Apache Corporation on Wednesday appointed Lamar McKay, former BP upstream chief, to its board of directors.

McKay, 62, served as the chief transition officer of BP p.l.c. (BP) from October 2019 until his retirement in December 2020. He previously served as BP’s deputy chief executive officer since February 2016.

Before that role, from January 2013, McKay was the chief executive of BP’s worldwide upstream business. McKay was also chairman and president of BP America, Inc. and executive vice president of BP since January 2009. He began his career in 1980 with Amoco (now BP), and held leadership positions of increasing responsibility throughout his career.

“We are delighted to welcome Lamar to the Apache board. A respected leader in the industry, he brings with him 40 years of international natural gas and oil experience. Lamar will be a tremendous asset, and we look forward to his expertise as Apache continues to responsibly help meet the world’s energy needs,” said John Lowe, Apache’s non-executive board chairman.