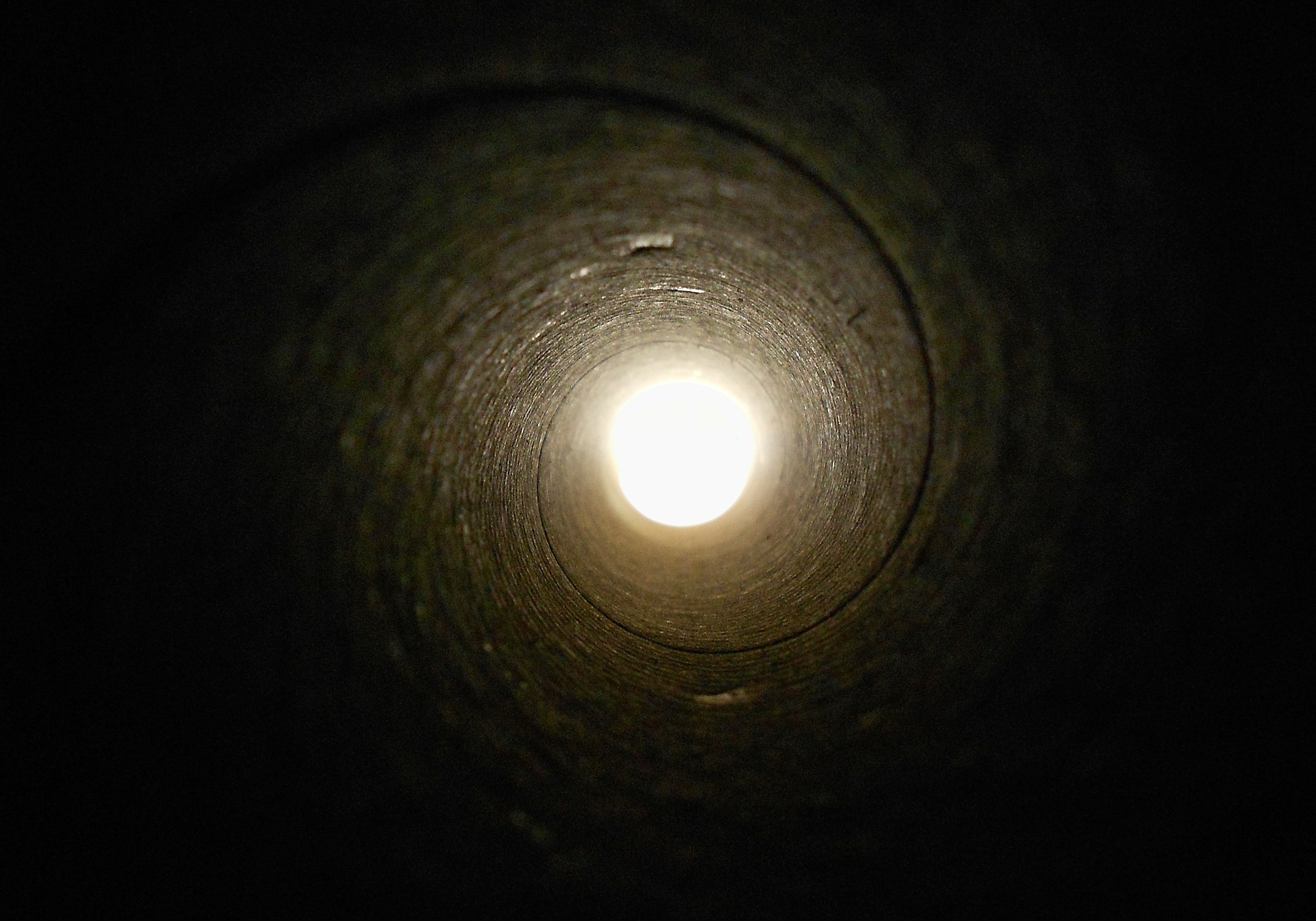 The project includes the inspection of 19 wells and wellheads, subsea equipment, subsea controls, tie-in systems and a full recovery of the vertical subsea systems (risers), the pipelines that safely transport hydrocarbons from the wells, and subsea equipment to the fixed and floating structures operating on the ocean surface.

The company is delivering project management and detailed engineering from Rio de Janeiro while the client’s flex-lay construction vessels are being used for offshore activities.

The name of the client was not revealed but Applus+ did say that the client is a major energy and hydrocarbon player.

During this project, Applus+ is deploying its proprietary technology Rotoscan IWEX, supported with other NDT services such as ultrasonic testing (UT), liquid penetrant testing (DPI) and magnetic particle testing (MPI).

In addition, the Spanish company is responsible for the provision of equipment and support personnel during the construction.

As described, the IWEX full-array capture technique generates more complete images of the assets under inspection, providing a more accurate determination of whether any defects detected are malignant or benign.