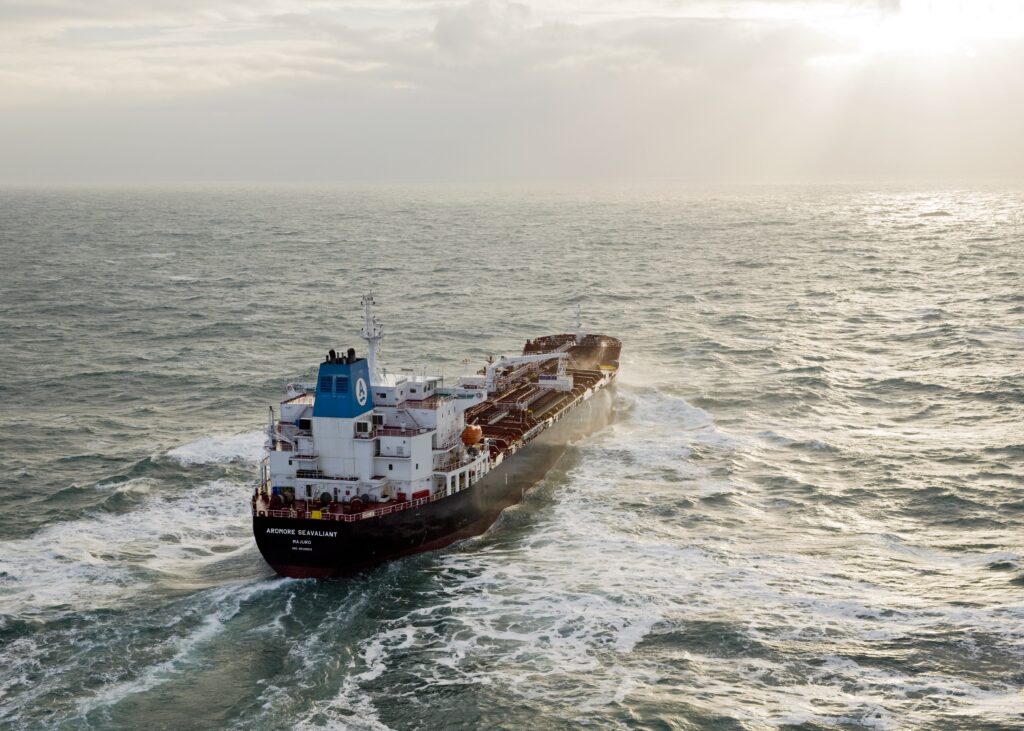 The initial deal was revealed in March and it includes the establishment of the e1 Marine joint venture and Ardmore’s purchase of an approximately 10% equity stake in Element 1 Corp.

The technology produces hydrogen on demand at the point of consumption, eliminating the logistical challenges and costs inherent in distributing compressed hydrogen.

It emits zero particulates, zero NOx, zero SOx, and 30-50% less carbon than a diesel engine of the same power rating.

In a related transaction, Ardmore also entered into a definitive agreement for Maritime Partners to invest at least $25 million and up to $40 million in the company’s newly created Series A 8.5% Cumulative Redeemable Perpetual Preferred Shares.