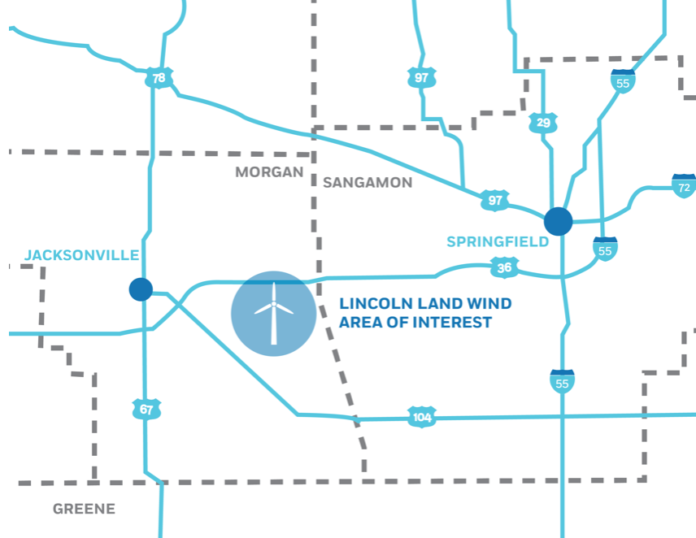 The 302 MW wind project builds on a successful history of partnership between the two companies and showcases the industry’s strong momentum headed into 2021.

All four counterparties – Apex, Ares, McDonald’s and Facebook – previously partnered on Aviator Wind, the largest single-phase, single-site project in the nation, which began operating in 2020.

“Repeat partnerships are the result of mission alignment and Lincoln Land Wind is a perfect example,” says Mark Goodwin, president and CEO of Apex. “Alongside Ares Infrastructure and Power, Facebook and McDonald’s, Apex continues to drive the energy transition through projects that deliver significant and long-lasting benefits to the climate and the local community.”

Lincoln Land, which will comprise 107 GE 2.82-127 turbines, has completed development and is expected to begin operations later in the year. Apex will provide both construction and asset management services for the project. The project will generate approximately $65 million in local tax revenue, $90 million in payments to landowners, nearly 400 full-time local jobs during construction and nine long-term local operations positions.