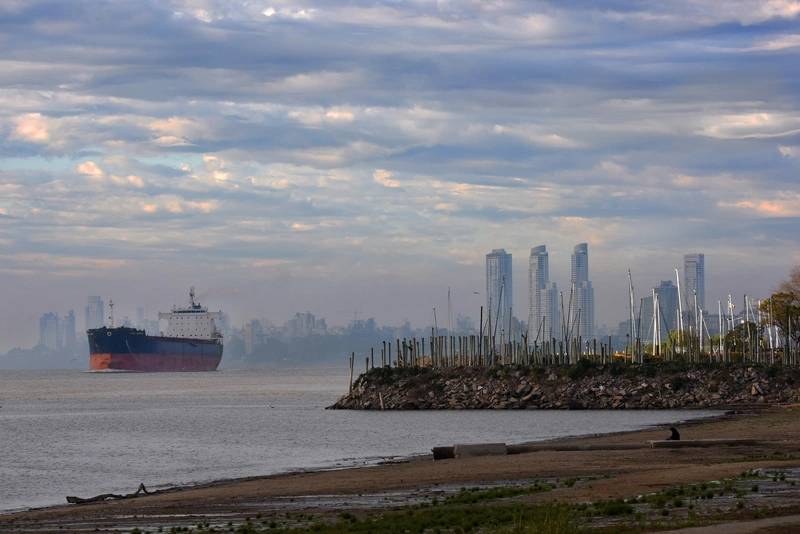 “We are going to make surprise halts as much as we consider it necessary,” said Juan Carlos Peralta, a spokesman for the URGARA union, which represents inspectors who check the quality of grains before they are loaded onto ships.

“It is a strike in one of the richest sectors in Argentina. We have exhausted all avenues of dialogue.”

The conflict comes as a major oilseed union in the main grains export hub has separately been threatening strike action over pandemic payments, currently under mediation by the government, which is keen to keep the industry operating smoothly.

Argentina is the world’s top exporter of processed soy meal and soy oil, and one of the largest sellers of raw soybeans. Grains are the country’s primary export driver and an important source of much-needed foreign currency.

The URGARA protests hit firms, including the important ACA cooperative and ADM, in ports of the agro-export area of Rosario – one of the most important in the world – and Bahía Blanca, according to the union spokesperson and an industry source.

“Today, in Puerto San Lorenzo to the north of Rosario, in the province of Santa Fe, there was a total stoppage of activities affecting the shipment and unloading” of grain, an industry source said, requesting anonymity.

A second industry source confirmed that other firms were also affected. “The salary negotiation is complicated,” he said.

The strikes were launched after the expiration of a deadline set by authorities to negotiate between the union and the exporting companies. Talks over salaries have been going on for several months, with sporadic strike action.