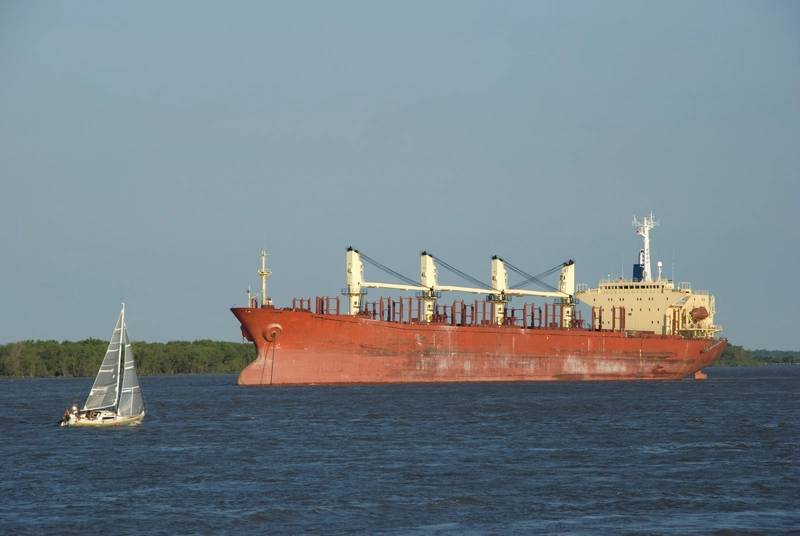 Argentina’s government has agreed a short-term deal with Belgian firm Jan de Nul to dredge the Parana River, a government source said on Friday, a move that should ease industry concerns in the near-term over navigability of the critical grains waterway.

Exporters had grown worried about a lack of clarity over who would keep the river clear for cargo ships at a time when record low water levels have hit shipments while the state has a divisive plan to take a more direct role managing the Parana.

Argentina is a key global wheat supplier, the world’s number two corn exporter and top exporter of soy oil and meal, used to fatten hogs and poultry from Europe to Southeast Asia. Some 80% of farm exports travel along the Parana to the ocean.

The Parana has been managed for decades by Jan de Nul, but the government this year handed management of the river to the National Ports Administration, which plans a new tender.

“Regarding the dredging, a short-term contract will be made for Jan de Nul to continue for a while, as the tender will be launched at the same time,” the government source said. “It is already agreed that it will continue with Jan de Nul.”

A spokesman for Jan de Nul declined to comment.

Navigability of the Parana is key to Argentina’s ability to transport grains, the main source of export dollars needed to replenish central bank reserves strained by a long economic recession exacerbated by the coronavirus pandemic.

The Parana has made Argentina one of the world’s most efficient food exporters. Cargo ships loaded directly at Rosario avoid using inefficient barges and trucking that bog down shipping in Brazil and the United States.