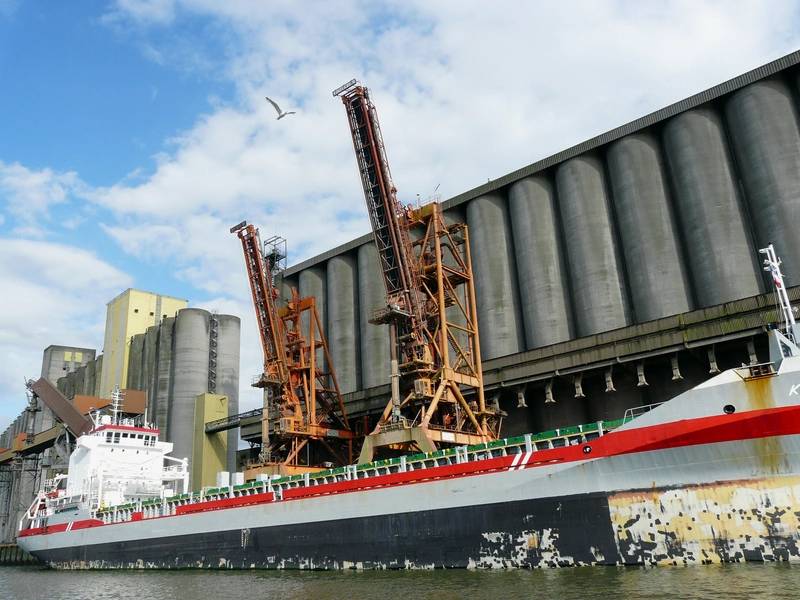 The union representing Argentine port-side grain inspectors said on Thursday it had ended a month-long wage strike after reaching a contract deal with export companies that will allow international soy, corn and wheat shipments to return to normal.

The deal was struck after a marathon negotiation session with Argentina’s private ports chamber on Wednesday. The work stoppage by the union, known by its Spanish acronym Urgara, started on Dec. 9 and had hit operations in key ports throughout Argentina, the world’s top supplier of soymeal livestock feed.

“We reached an agreement,” Urgara official Juan Carlos Peralta told Reuters. The CPPC ports chamber confirmed that a deal had been reached during Wednesday’s negotiations, which were sponsored by the Labor Ministry.

When the strike started, Urgara was joined by the country’s main oilseed workers’ unions, which recently struck contract agreements and are back on the job.

Urgara’s strike affected the T6 grains terminal operated by Bunge and local exporter AGD in the northern part of the country’s main grains hub of Rosario. It also affected Cargill and Louis Dreyfus terminals in the port of Bahia Blanca.