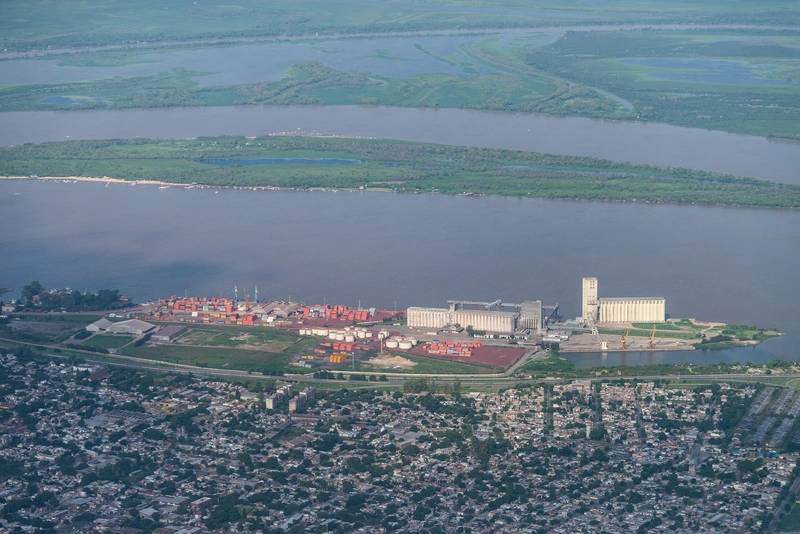 Argentine port workers said on Tuesday they would hold a 48-hour strike starting at midnight (0300 GMT Wednesday), after paralyzing agricultural exports from the country last week with an initial work stoppage over demands they be vaccinated against COVID-19.

Cargo traffic at the ports hub of Rosario, from which about 80% of the country’s grains exports are shipped, was snarled by last week’s strike by tugboat captains and other maritime port workers. A group of 11 unions issued a statement late on Tuesday announcing the new work stoppage.

They are asking to be designated as essential workers, eligible for vaccination against the coronavirus. So far, 75,056 people have died from the virus in Argentina as the country gets hit by a second wave of infections.

Argentina is under a nightly curfew as the government steps up efforts to halt the spread of COVID-19.

The unions said the new strike was called for “given the exponential increase in cases, the regrettable loss of several colleagues and the failure of all negotiations we have held with national authorities.”

The only labor groups given priority for vaccines in Argentina so far have been health workers, police and educators.

The country is the world’s No. 3 corn supplier and top exporter of soymeal livestock feed used to fatten hogs and poultry from Europe to Southeast Asia.

Last week’s strike left seven cargo ships stranded at their moorings in Rosario, due to the falling water level of the Parana River, until they could be towed out of port. The last of the seven ships was towed out of Rosario earlier on Tuesday.