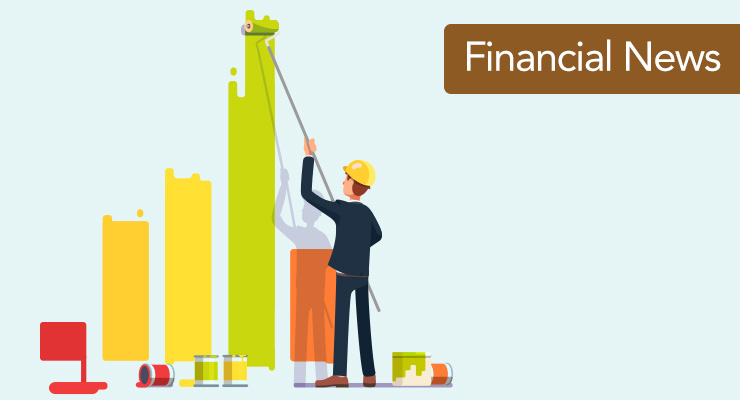 The company reported a strong improvement in the Group’s volumes compared to the second quarter and excellent cash generation in an environment that remains uncertain.

Arkema reported the successful issuance of the Group’s first-ever green bond for a total amount of €300 million dedicated to financing the growth project in bio-based polyamides in Singapore.

“After a second quarter marked by the development of the COVID-19 health crisis, global demand recovered in the third quarter and was supported in particular by the strong improvement of market segments linked to construction. Group volumes reflect a clear rebound compared to the previous quarter,” chairman and CEO Thierry Le Hénaff said. “In a context that remains volatile and uncertain, Arkema continues to demonstrate its solidity thanks to the responsiveness and daily commitment of its teams.

“Specialty Materials, which now account for 83% of Group sales, showed a good level of resilience given the current environment. The Group continued to roll out its cost reduction initiatives and to strictly adapt its working capital. The high level of cash generation in the third quarter enabled us to further strengthen our balance sheet structure.”

Demand in the third quarter was supported in particular by the rebound in the construction and decorative paints markets, which started in June, growth in batteries, and a sequential improvement in the automotive sector toward the end of the quarter.

The 4.5% negative price effect was due mainly to the impact of lower propylene prices in Coating Solutions and continued challenging market conditions in Intermediates.