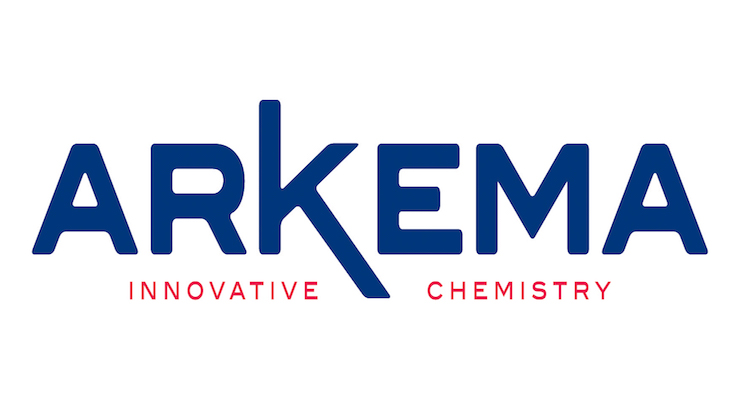 Wu will present her award-winning lecture at the 2021 CoatingsTech Conference, to be held Tuesday, June 29 at the Wyndham Grand Pittsburgh.

“Dr. Wu continues to lead both Arkema and the coatings industry in terms of innovation and product development,” said Richard Jenkins, senior VP and member of the Executive Committee at Arkema. “Her efforts help our customers worldwide tackle some of the greatest challenges of our industry. There is no one more deserving of this award.”

A certified Six Sigma Black Belt, she has also held positions such as research leader and intellectual capital manager with leading global companies.

She was a postdoctoral researcher at Henkel Corporation from 1995 to 1996.

She is a recognized expert on emulsion polymerization, colloid and surface science and latex polymer characterization, as well as design of experiment (DOE) and statistical analysis.