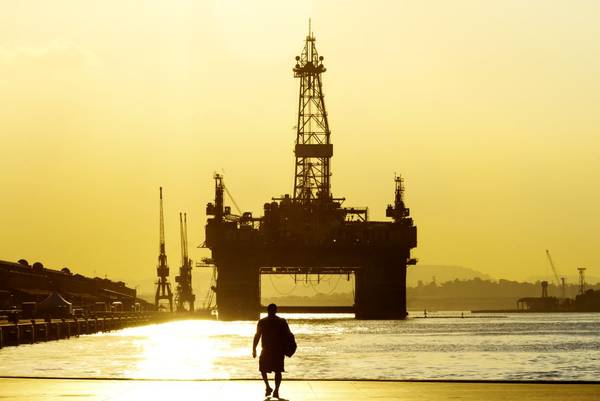 Approximately 11,000 employees of Brazilian state-run oil company Petrobras have accepted buyout packages and will leave the firm this year or next, Chief Executive Roberto Castello Branco said during an online event on Thursday.

That number, which represents about a quarter of the company’s workforce, is a slight increase from the 10,000 employees that Castello Branco had said in July would depart Petroleo Brasileiro SA, as the company is formally known.