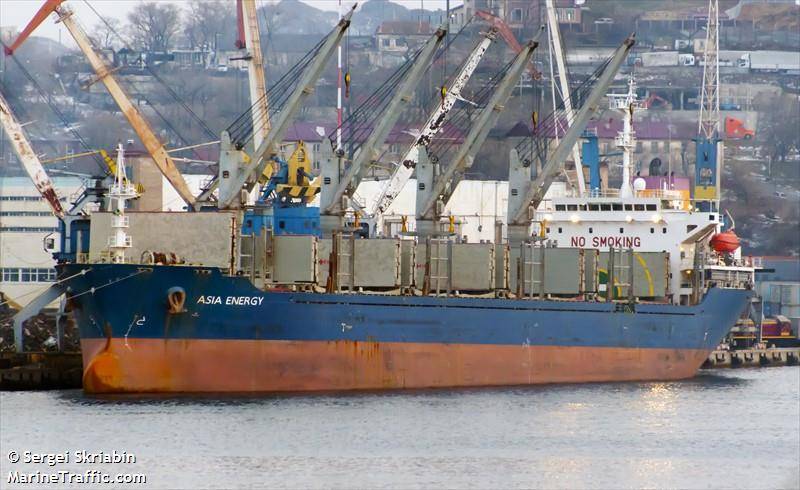 In a brief statement on Thursday, Asia Energy Logistics said that on November 5, 2020, after trading hours, its subsidiary Asia Energy entered into a MOA with an unnamed buyer to sell the M/V Asia Energy bulk carrier.

According to the vessel’s heatmap found on VesselsValue, the bulk carrier has in the past year operated mainly in Southeast Asia.