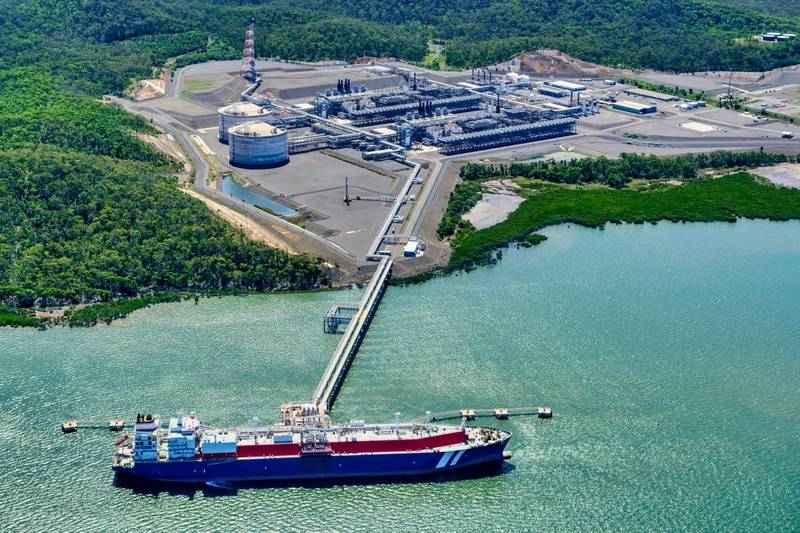 Asia liquefied natural gas (LNG) spot prices surged by 40% to a record high of over $56 per million British thermal units (mmBtu) on Wednesday, amid a global energy crunch and low gas inventories.

Price agency S&P Global Platts’ Japan-Korea-Marker (JKM), which is widely used as a spot benchmark in the region, climbed to $56.326 per mmBtu on Wednesday for a cargo delivered into North Asia in November, up $16.65 from Tuesday, its data showed.

This works out to roughly over $320 per barrel of oil equivalent. Brent crude oil futures is currently trading at about $81 per barrel.

Prices for spot LNG cargoes delivered in December rose to above $57 per mmbtu, according to the data.

The price rally comes at a time when the winter season is just starting in the northern hemisphere and as gas demand for heating is expected to go up, especially from top LNG buyers, China and Japan.

Temperatures in Seoul, Beijing and Shanghai are expected to dip below average over the next 45 days, weather data from Refinitiv Eikon showed.