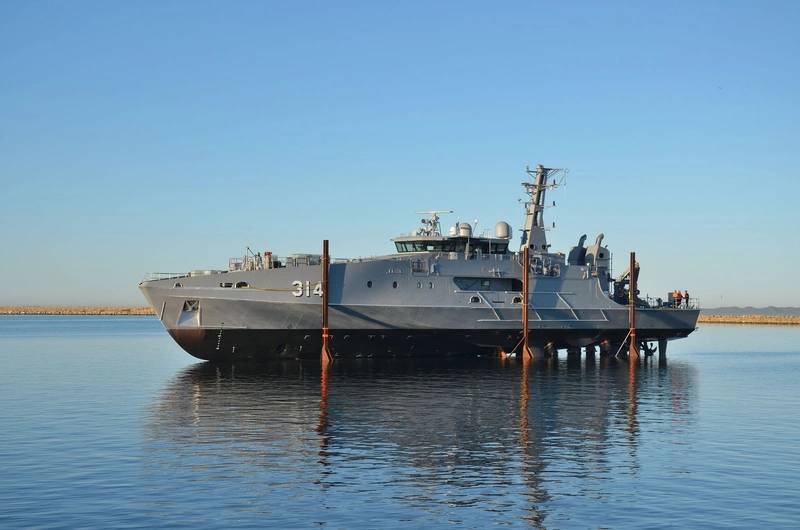 Austal Australia launched the first of six Evolved Cape-class Patrol Boats, to be constructed for the Royal Australian Navy at the company’s shipyard in Henderson, Western Australia.

Austal was awarded a $324 million contract by the Australian Department of Defense in May 2020 for the six 58 meter Evolved Cape-class Patrol Boats, which include a number of enhancements that improve operational capability and crew capacity, compared to the vessels already in service with the Navy and Australian Border Force.

Austal Australia delivered eight Cape-class Patrol Boats for the Australian Border Force over 2013-2015 and a further two for the Navy in 2017.

Construction has commenced on the remaining five patrol boats, the first of which is due for handover to the Navy early in 2022.